Selena Gomez’s Parents Not Happy She Is Back With Justin Bieber: Wants Her Back in Rehab 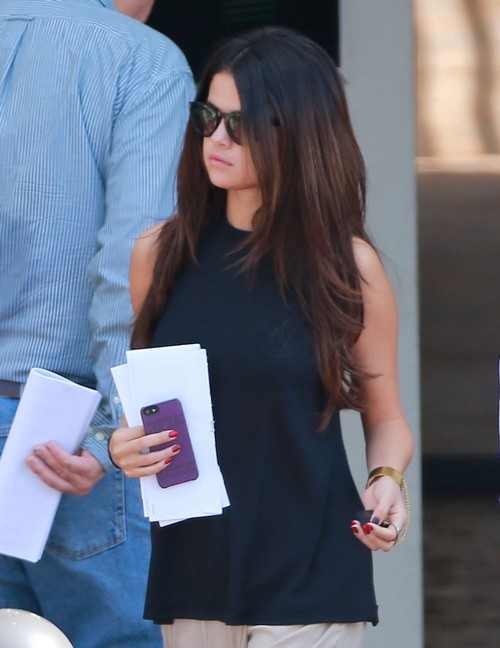 It is hard enough for parents to control headstrong teenagers, but when you have a rich, young adult who has more money and more passport stamps than you, likely you have no say in his or her life. And so is the case for Mandy and Brian Teefey, the parents of Selena Gomez.

Selena’s parents are not happy about the reunion between their daughter and bad boy Justin Bieber, most especially because they believe all of Selena’s problems center around Bieber. Selena, 21, recently did a short rehab stint at Dawn at the Meadows in Arizona, but left after two weeks. The center deals with addiction, and Selena’s parents are certain the pop star has more than one addiction. In addition to her obvious addiction to Bieber himself, they blame him for introducing her to alcohol, marijuana, and ecstasy.

Because of Selena’s age and high level of independence, her parents know that they cannot force her to stop seeing Justin. Gomez’s parents, Mandy and stepfather Brian, are tolerating the relationship for now. They are hoping to buy some time while they encourage her to go back to rehab or to seek counselling. They believe that if she is given good direction from an unbiased person, while free of any intoxicants, she’ll make the right decision and leave Bieber.

After pictures surfaced of the two in Texas at a coffee shop, a restaurant, and dance studio, the chance of her breaking it off any time soon with her on-and-off love seem unlikely. Videos posted on Justin Bieber’s Instagram even showed Selena held up by Justin with her legs wrapped around them as they were behind closed doors at a dance studio. Apparently, they didn’t know the room was equipped with cameras!

Selena’s parents are now at the point where they are becoming truly concerned for the well-being of their daughter. Her partying was becoming out of control and they feel she is very fragile right now. They have close eyes on her at all times, which is the only reason they are not fighting her on the relationship with Justin. Hopefully her parents can get her into counselling or back to rehab so she can be rid of all her demons once and for all.