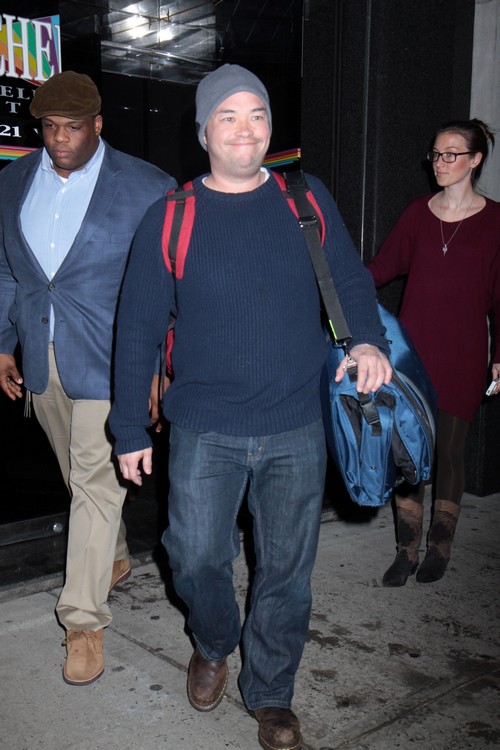 If Jon Gosselin thought the wrath twins Cara and Mady suffered in the hands of mom Kate Gosselin after clamming up on The View, he hasn’t seen anything yet! While Kate thought she was the only Gosselin author, she was wrong.

In Touch reports that Jon Gosselin is planning to write a tell-all book that is bound to fetch much higher sales than all of Kate’s books combined! Jon is quite sure the book will do well because he plans to be honest in sharing his side of the story. Kate is not well-liked, and many believe the marriage was doomed because of her emotionally abusive behavior. Kate’s popularity continues to slide, so Jon wants to strike while the iron is hot. He believes his book will be very successful because people want to see the real Kate, not the fake persona she puts in the public eye.

“It’s about my feelings and my marriage. Kate will flip!” Jon gleefully tells In Touch. He goes on to say, “No one knows what happened. I think people want to hear my story.” Jon says the book is already written, and he doesn’t care what Kate thinks about it. He feels she’s had her turn talking about their marriage and divorce, now he is ready to show the world his side of the story.

I think I can hear Kate screaming now! Weigh in below. Will you buy Jon’s book?