Lady Gaga’s Charity Under Scrutiny – Most Donations Spent on Expenses by Born This Way Foundation! 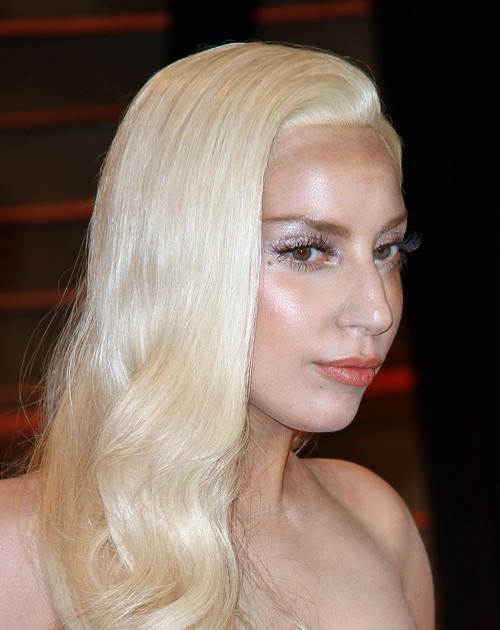 Lady Gaga and her family have some explaining to do. The family, who runs the Born This Way Foundation are being questioned about the finances of the 501(c)(3), which was founded in 2012 for the purpose of “connecting youth in safe ways and empowering them with skills and opportunities that will inspire them to create a kinder and braver world.”

Stefani Germanotta, Gaga’s birth name, is listed as the foundation’s director, her mother Cynthia, the president, and father Joseph, the treasurer as reported by Showbiz411.com. The foundation claimed a total revenue of $2.66 million, with $1.85 million recorded as going towards operations expenses. No wonder they’re under the microscope. Since the foundation’s inception, they haven’t done much—not enough to warrant expenses that high—and have only given one grant in 2012 for $5,000.

It is reported that the 501(c)(3) spent $406,552 on legal expenses, $348,000 on event production, $150.000 on philanthropic consulting, and $77,923 on travel. The foundations claim to fame, and likely only hope of defending their high expenses, come from the Born Brave Bus Tour in 2013. The bus visited several sites, but reportedly only gave out maps with local community organizations and pamphlets and information about the foundation. They offered what was called “counseling,” though Gaga’s explanation of the counseling they had available seemed from any formal mental health assistance provided by professionals, “For those wondering about the ‘counseling’ at the BTWBall BornBrave pre-show, it will be a fun tailgaiting experience for Monsters to unite. At the BornBrave Bus, you have access to professional private or group chats about mental health, bullying, school and friends.”

Unbelievably, even with the high expenses listed, documents list the Germanotta’s as receiving no compensation for their work on the foundation. Perhaps that is true if they are talking in the sense of a formal paycheck. But this causes members of the foundation to wonder if the family received their compensation through the many expenses they’ve claimed.

Gaga was not the first celebrity to face scrutiny over misappropriated funds meant for an established charity, and she certainly won’t be the last. People, you have been warned. Don’t just throw your hard-earned money away to celebrity charities until you’ve checked them out thoroughly. Tell us what you think. Did Gaga’s family cheat the foundation or are they on the up-and-up?