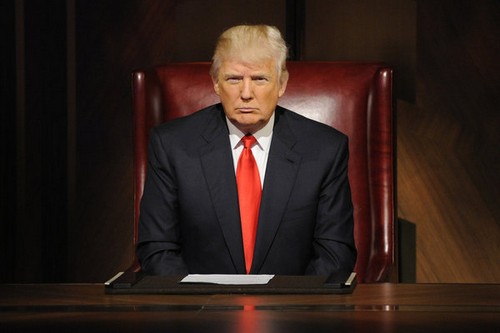 The list of celebrity contestants for the next installment of the popular “Celebrity Apprentice” have not officially been announced yet, but that didn’t stop TMZ from obtaining a list of confirmed celebrities from one of their well-placed spies.

So far, it is shaping up to be an interesting cast that will likely bring some drama and excitement.

Kate’s been in the news lately as her ex-husband and father of their 8 children told In Touch that he planned to write a tell-all about their famous marriage and divorce, without holding anything back regardless of what his former missus thinks. We can expect Brandi and Kenya to bring some comedy and drama to the show. We’re excited to see who will be battling with this group! We’ll keep you posted HH fans! Meanwhile, tell us what you think about the cast so far!