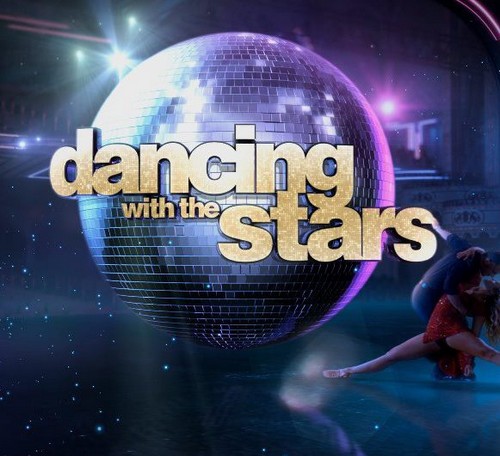 The glitz and the glitter returns to the ballroom tonight as Dancing With The Stars premiere with its 18th season.  For the first time ever the show will kick off with a massive opening number featuring all pro dancers as they perform live with musical guest Jason Derulo. Derulo will sing his mega hit song “Talk Dirty,” marking the first time ever a musical guest has accompanied a season’s opening number.

Each couple will then perform a Cha Cha, Foxtrot or Contemporary routine, vying for America’s vote and we have a list below of who is dancing what:

Don’t forget this season the competition will feature a new game-changing twist called “The Switch Up.” For the first time ever, America will be given the power to vote and change celebrities and professional dance pairings. This new rule will affect all couples as they will be required to switch partners at one point in the season. Never before have dance partnerships been split up during the course of competition.

Do you have a favorite team yet?  Who are you rooting for?