James Rebhorn of “Homeland” Dead at 65 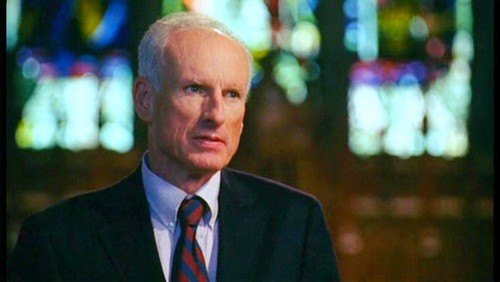 Famed actor James Rebhorn has died after his long-term battle with skin cancer. The actor, who was diagnosed with melanoma in 1992 was treated for the cancer up until the time of his death. Melanoma is less common than most skin cancers, and is far more dangerous if not detected and treated early on. It is thought to be one of the most dangerous skins cancers as it can spread to the lymph nodes and organs.

The Melanoma Research Foundation reports that “In 2014, it is expected that approximately 77,000 Americans will be diagnosed with melanoma, resulting in 10,000 deaths.”

Rebhorn was an amazing actor who won accolades for many films and for his role on Homeland. At the time of his death, TMZ reports, he was receiving hospice care in his New Jersey home. The actor, who died on Friday night, is survived by his wife Rebecca and daughters Emma and Hannah. He appeared in Meet the Parents, Scent of a Woman, My Cousin Vinny, Independence Day, and dozens of televisions shows and movies.  The actor has several bit parts in popular television shows as well.