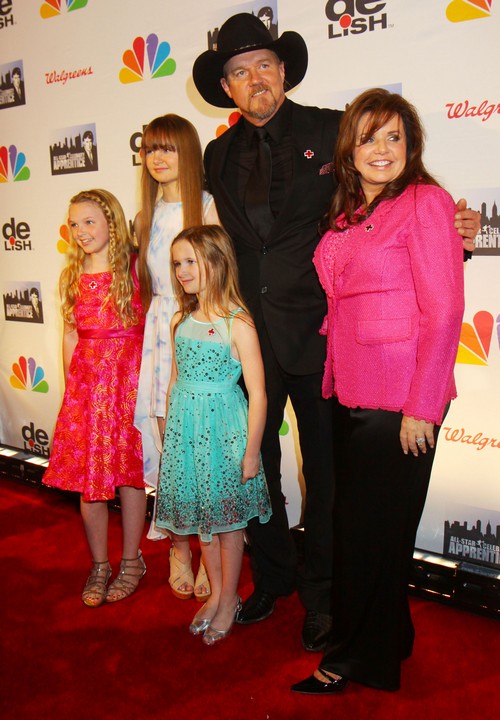 The couple have 3 daughters together, MacKenzie, Brianna and Trinity and his wife Rhonda wants residential custody, alimony and child support.

This has been a difficult year for Trace in January he went to rehab for alcoholism, several weeks later he lost his Dad and now the divorce.