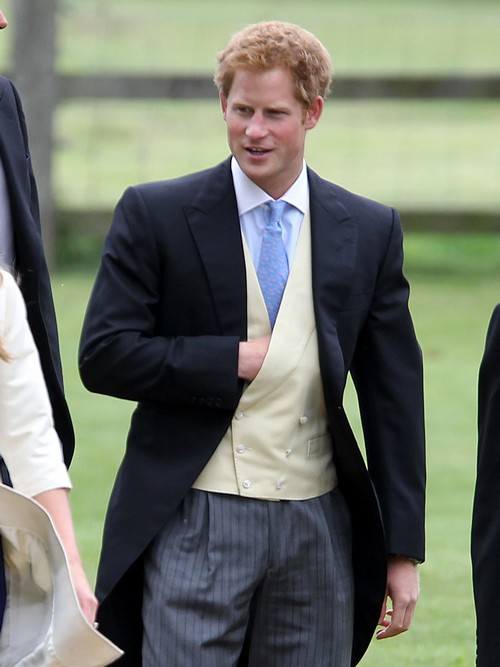 The Fox network has sunk to a new low with this new reality show. “I Wanna Marry “Harry,” premièring on May 27, features 12 American (and completely clueless women) who actually believe they are vying for the affection of Prince Harry of Wales.

The show, produced by Ryan Seacrest and ZigZag Productions has been in development since last August. Similar to the Bachelor-style trickery of Joe Millionaire, where women thought they were competing for a wealthy heir only to find he was an average Joe, I Wanna Marry “Harry” will continue with the façade throughout the entire show until the very end when it will be revealed that there is no chance of becoming the sister-in-law of Princess Kate. It is then that the question arises as to whether or not the ladies loved the man or who they thought the man to be.

The Brit playing the part of the hunky Prince, Matthew Hicks, does share a striking resemblance to Prince Harry, though Cressida Bonas (the REAL Prince Harry’s lady love) likely would disagree. It has not yet been disclosed whether or not these women will receive any prize money for forfeiting their dignity to appear and participate on the show. Seriously, could any amount of money make up for the embarrassment these women must feel after finding out they have been fooled in the most public way. Surely the show sets out to make the women look idiotic, and apparently the women are all too eager to play the part!

Tell us what you think! Will you watch the show?