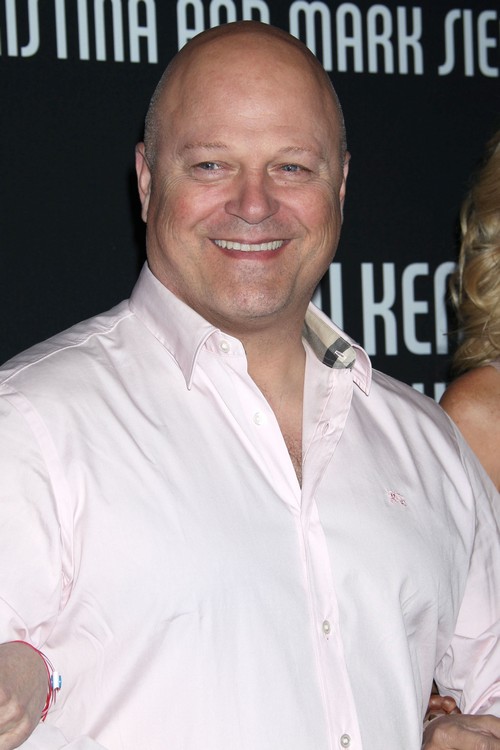 On of my favorite shows use to be The Shield and I loved Michael Chiklis and the character he played LAPD Detective Vic Mackey.  In great news co-creator Ryan Murphy revealed at PaleyFest that Michael will join American Horror Story as the ex-husband of Kathy Bates’ character and the father of Evan Peters’ character.  Michael is excited about coming to the show and said, “What a way to come back to my home network. We’re going to freak you and scare you!”

Ryan wants the whole cast back for the new season and so far Jessica Lange, Bates, Sarah Paulson, Angela Bassett and Frances Conroy will return.  Ryan said the new season is all, “about female empowerment.”

The next season of American Horror Story will be called, “Freak Show.”

Do you watch American Horror Story?  Are you excited about the new season?  Hit the comments and let us know!