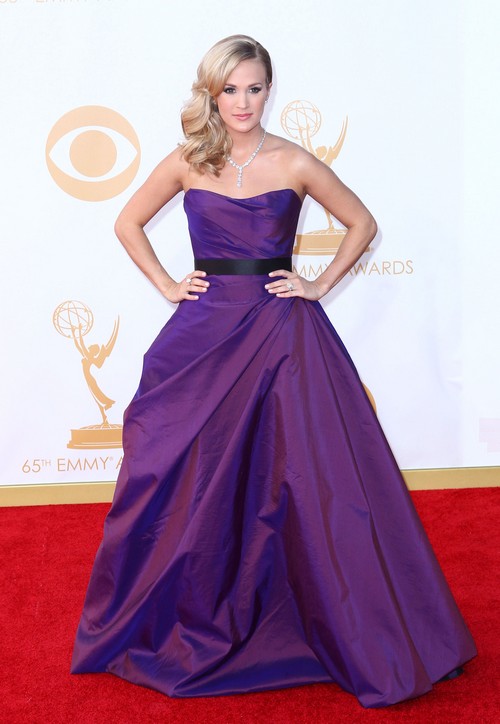 Quelle Surprise!  Apparently there is not love lost between American Idol winner Carrie Underwood and Miranda Lambert.  The National Enquirer is reporting that Carrie, “can’t stand Miranda.”  The two recently sang a song together and allegedly they were at each other’s throats the whole time.

Now why does Carrie hate Miranda so much?  We Carrie is a big supporter of animal rights and Miranda brags about hunting animals and this does not sit right with Carrie.  Carrie even tried to get Miranda to try some her veggie burgers bit Miranda was not having it.  Miranda is a meat girl and is never going to be a vegetarian.

Once they tension started the two began battling about song choice and it soon became the battle of the country egos.

Blake Shelton Divorce: Will Wife Miranda Lambert Quit Singing To Save Marriage And…