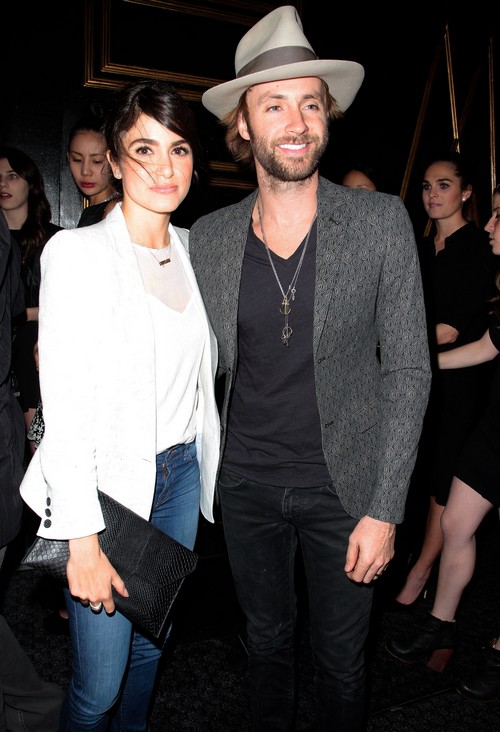 Nikki’s rep went on to explain that the split is amicable and Nikki and Paul “will continue to share their love of music, and are still working on their debut album, I’m Not Falling, releasing in 2014. They remain best friends and look forward to their continued journey together.”

The two married in October 2011