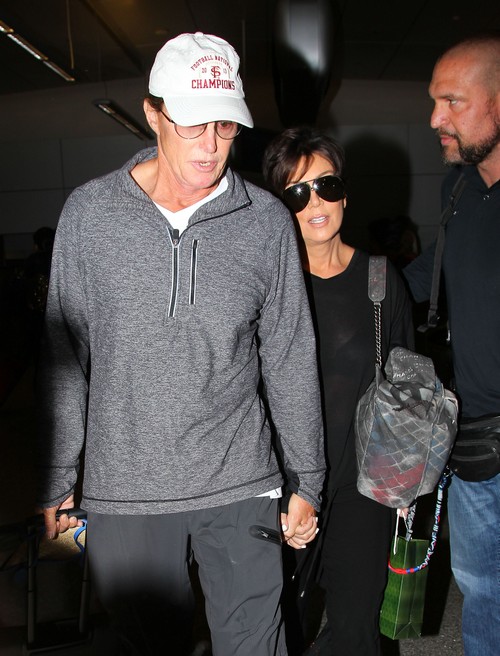 We haven’t heard anything from Bruce Jenner in a while, probably because his extended family was too busy drawing attention to themselves. However, a new report from Star Magazine claims that Bruce is currently using a sex change coach to help him through the transition.

Apparently, Dr. Renee Richards [who has been transgender for almost forty years] is helping Bruce through what has to be the biggest change in his life. A source explains, “Renee has told Bruce that a sex change is a serious, life-altering procedure and is not something to do unless you absolutely have no other choice. She said someone should consider antidepressants first, because life could become an irreversible train-wreck if you’re not completely certain about having the surgery.”

Apparently, Bruce is still contemplating the surgery, as well as a name change. If he were to change his name, sources have stated that he would change it to ‘Bridgitte’. And when it comes to his own family’s reactions on the sex and name change, most of them are clearly supportive, with the exception of the famewhore branch.

Bruce’s oldest daughter, Cassandra Marino, told People that she is completely supportive of Bruce, explaining, “It’s his life, and whatever he wants to do, he wants to do. If that’s what he chooses to do, then I support him.”

But the Kardashians aren’t as supportive, from we hear. They’re upset that Bruce’s sex change is affecting their image, and they’ve already tried talking him out of it numerous times. Fortunately for him, Bruce no longer cares what Kris Jenner says or doesn’t say, and he’s finally started living his life the way he wants to, instead of the way she wants him to. I have to say, good on him for finally sticking up for himself. It’s about time.