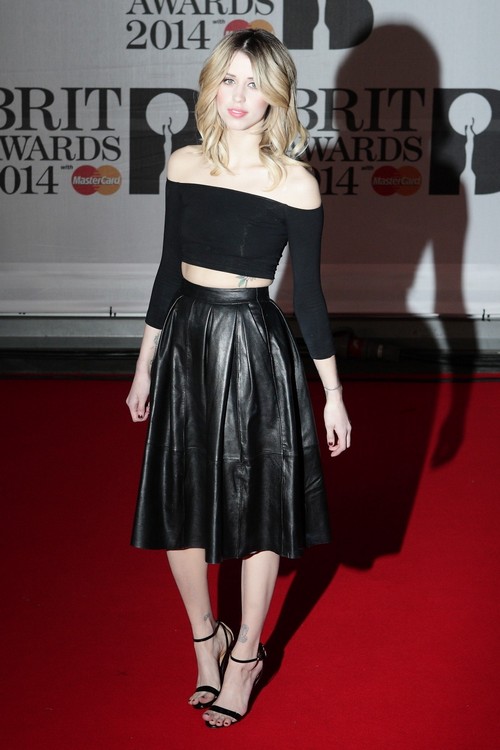 Irish activist Bob Geldof‘s 25-year-old daughter Peaches Geldof was found dead this afternoon in her Kent home in the UK.  A women called the police and said she could not find Peaches and an ambulance was sent to her home where her body was found.

Peaches was a an English journalist, television presenter and model. Peaches was married to musician Max Drummey since 2008 and had two sons with Cohen: Astala Dylan Willow (born 21 April 2012) and Phaedra Bloom Forever (born 24 April 2013.)

At this point police do not suspect foul play.  The police released the following statement, “At this stage, the death is being treated as unexplained and sudden.”

Her father Bob released the following statement, “We are beyond pain. She was the wildest, funniest, cleverest, wittiest and the most bonkers of all of us.”