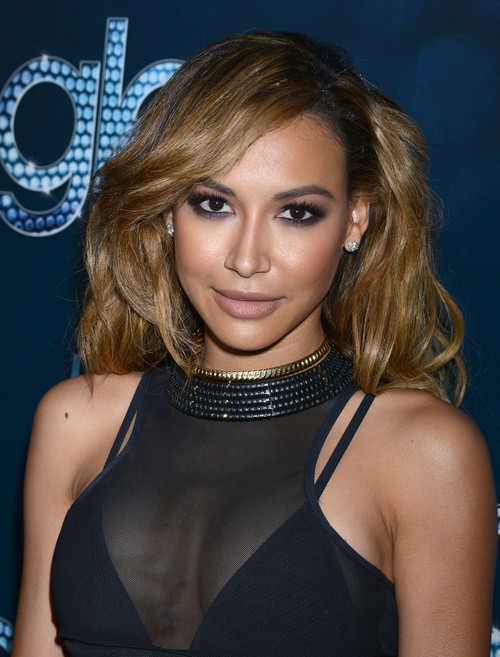 Naya Rivera quickly became a household name after she was cast on Glee as Santana Lopez in 2009.  The actress sang and danced her way into America’s hearts, and landed her own record deal.  Rivera caught everyone’s attention, including rapper Big Sean, the couple is even rumored to have met on Twitter after Big Sean seen her on television.  Big Sean and Naya Rivera hit it off instantly, and confirmed they were an exclusive couple in April, 2013.  Six months later Naya and Big Sean announced that they were engaged.

Rumors began circulating earlier today that Naya and Big Sean had gone their separate ways and called off their engagement when the celebrities unfollowed each other on Twitter.  Generally when social media generates a rumor like this about celebrities it begins snowballing out of control and turns out to be 98& false.  In a shocking turn of events…this social media actually turned out to be true.

Big Sean’s rep released a statement addressing the rumors of the couple’s break-up today.  Here’s what he had to say on behalf of Sean:

“After careful thought and much consideration, Sean has made the difficult decision to call the wedding off. The recent rumors and accusations reported by so called or fake sources are simply untrue. Sean wishes Naya nothing but the best and it is still his hope that they can continue to work through their issues privately. We will not be commenting again on this matter.”