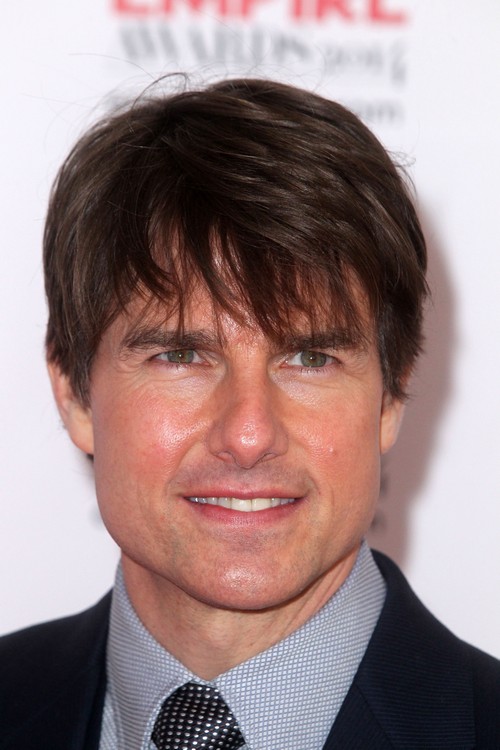 Have you been wondering where Tom Cruise has been since he basically vanished from the public eye?  Well, you aren’t the only one.  According to this week’s edition of Star Magazine Tom Cruise has been avoiding every one lately, even his own friends and family!  Why?  Well, according to the magazine he is becoming increasingly self-conscious and is currently in the middle of a midlife crisis.

The media has speculated for years that Tom Cruise is suffering from a midlife crisis, but this time the rumor does have some valid points.  Cruise made a public appearance for the first time in months and debuted a drastically changed face when he was honored at the Empire Awards.  An insider at the Empire Awards told Star Magazine that, “Tom’s face looked like a puffy pillow.  Everyone there couldn’t stop talking about how different he looked. even though Tom was accepting an award for his more than three decades as a big-screen superstar, he looked more like an overgrown little boy than the chiseled movie idol who’d starred in Top Gun almost 28 years ago.”

Anyone who follows Cruise in the media can tell you that he hasn’t exactly been himself since his split with actress Katie Holmes a few years ago.  And, the fact that Katie Holmes has allegedly been dating his good friend Jamie Foxx for months now can’t be boosting his esteem at all.

Do you think Tom Cruise has gone under the knife as a result of his fleeting confidence and alleged midlife crisis?  Let us know what you think in the comment section below.