Kim Kardashian Gets a Taste of Her Own Poison? 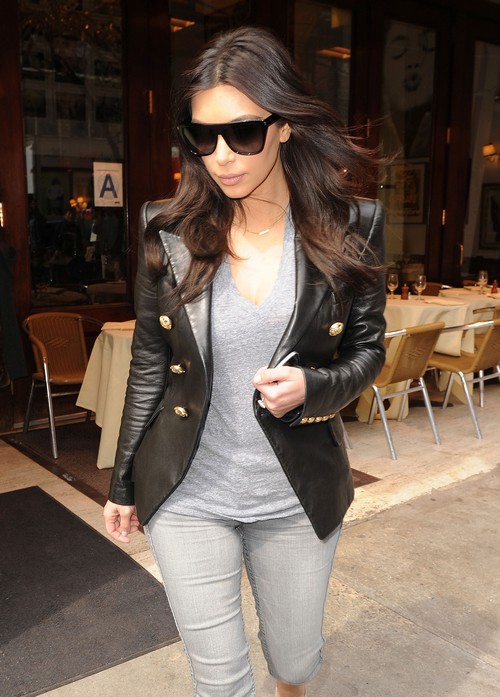 Kim was able to earn some fashion creditability by way of Kanye West begging Anna Wintour until she relented and gave them a cover. Now, she wants political creditability as well. Once you’ve stopped laughing over that last comment, we can share with you that Radar Online reported that they had exclusively learned that President Obama is not a fan of the soon-to-be Mrs. West and wants nothing to do with her. During his campaign for President, Kim reached out multiple times, only to be turned away, reports Radar Online. Kim does not give up easily, however, and in an effort to be taken more seriously (yes, completely hilarious!), she proudly showed up in support of congressional candidate Marianne Williamson’s Los Angeles fundraiser.

Too bad for the cleavage-baring reality star, no one was impressed except herself and her phone (who apparently loves taking pictures of her). It must have stung Kim when Katy Perry stole away all of the attention, most especially since she was involved in the POTUS’ campaign. One member of Williamson’s campaign team labeled Kardashian, 33, “political poison.”  Let’s just hope Kim’s political aspirations end at supporting candidates rather than trying to become one.

Tell us what you think. Do celebrity endorsements of political candidates sway your vote?