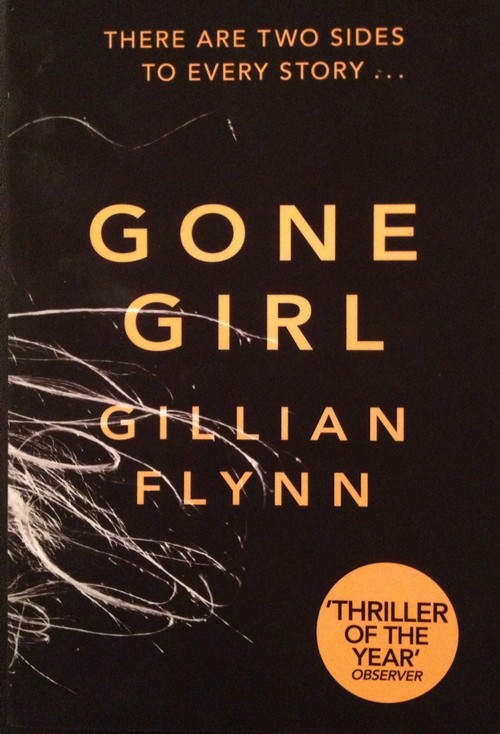 As fans of the book know, Gillian Flynn’s Gone Girl is filled with twists and turns that would shock even the most seasoned reader. Although plans to make the novel into a movie were initially met with apprehension, Flynn’s decision to adapt the screenplay herself and David Fincher coming on to helm the film seemed to assuage any concerns. And now, with the release of the first trailer, it looks like the high anticipation surrounding the film will only get higher.

With an October release doubt, it’s obvious this film will be playing in contention during Oscar season. I mean, it’s David Fincher, and it’s based on a bestselling book – two surefire ticks in the awards bait category. But based on our first proper look at the film via this trailer, it looks like it contains everything that made the book special – plus more.

Obviously, the trailer doesn’t hint at the twist nor does it give too much focus on Rosamund Pike’s Amy Dunne, who plays the the female lead. Ben Affleck, who plays Nick Dunne [Amy’s wife] is at the center of this trailer, as he tries to deal with the national media attention from his missing wife. We get a few scenes between Affleck and Pike, but nothing that gives any hints to what made Amy disappear and why everyone seems to think that Nick’s killed her.

While the song accompanying the trailer does seem a little out of place, everything else – from the atmosphere, the cinematography, the acting – seems perfect. It definitely gives the film an incredibly creepy vibe, which is exactly what permeated the novel. However, with little dialogue and not much given away in the trailer, the studio will probably have to work harder to get non-book readers interested in the film. Right now, book readers will be excited about what’s coming, but will non-readers get anything other than standard-mystery movie fare from this? Apart from the cast and director, obviously.