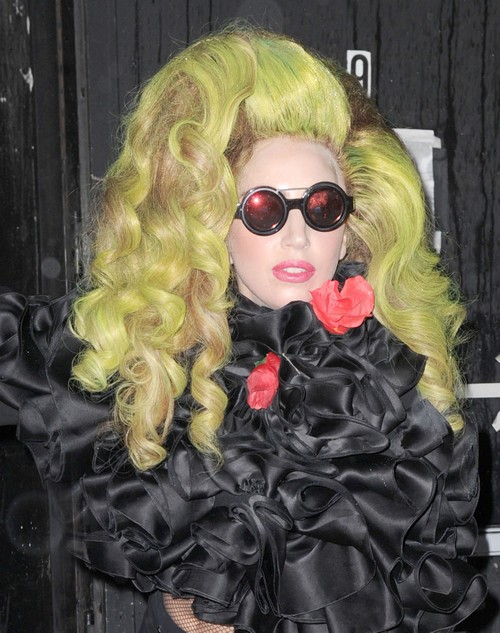 Are Lady Gaga and her long-time boyfriend Taylor Kinney about to get hitched? The couple’s been dating for more than two years, so an engagement wouldn’t be a complete surprise.

A source tells Life & Style Magazine that Taylor was spotted ‘secretly’ shopping for engagement rings. That means that not only is he planning on proposing, but he’s planning on surprising Gaga with the ring.

The source explains, “Taylor’s been looking at engagement rings for Stef for a couple of months. He has told a couple of his close guy friends that he wants to propose soon. Taylor was actually considering proposing over her birthday. But he hadn’t found the right ring in time. He wants to find something unique that will suit her personality.”

Isn’t that just so romantic? It’s amazing, especially since Gaga and Kinney do manage to keep their romance semi-private, considering the amount of public interest everyone has in their relationship.

Gaga’s 28 years old and Kinney’s 32, but the four-year age gap between them is practically non-existent when you look at other Hollywood couples. Plus, you know what the say – women mature faster than men, so they’re about equal in emotional maturity.

There’s no word on when exactly we should expect to hear an official announcement of their engagement, but if Kinney’s planning on proposing relatively soon, I’m guessing we’ll hear about it sometime this year.

What do you guys think? Will Gaga and Kinney get engaged? Let us know your thoughts in the comments below.