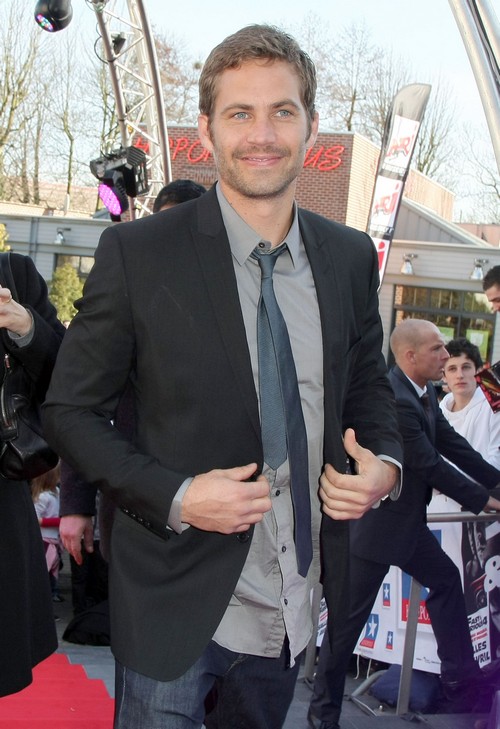 Nearly six months have passed since the shocking and unexpected death of Fast And The Furious star Paul Walker.  The 39 year old actor left behind a $25 Million dollar estate and in his will stated his ever cent of it was to be inherited by his fifteen year old daughter Meadow Rain Walker.  In his will he also insisted that he wanted his mother Cheryl Walker to be Meadow’s sole guardian in the event that something were to happen to him.

There was a slight issue with Paul Walker’s request for Cheryl Soteros to take on sole guardianship though.  Rebecca’s biological mother, who had cared for the teen her entire life, had custody of Meadow and had no intention of giving it up.  Cheryl was determined to honor her dead son’s wishes though and proceeded to go to court and file for custody of Meadow.  A messy legal battle was in the works, and everyone speculated whether they were arguing over Meadow or the $25 Million that came with her.

Today it was revealed that Cheryl Walker has dropped her big for custody of Meadow, and her lawyer released a statement that both families had decided to settle the issue outside of court and the public eye.  It seems odd that Cheryl suddenly dropped the court suit out of the blue, and it doesn’t look good for those arguing that Cheryl was not in it for the money.  If she truly believed that Rebecca was an “unfit mother” which was her grounds for filing the request for custody, then why would she suddenly give up?

What do you guys think about Cheryl Walker suddenly deciding to drop the custody battle?  Let us know in the comment section below.