Dancing With The Stars Spoilers: Week 6 “Party Anthems night” Who Is Dancing What List HERE 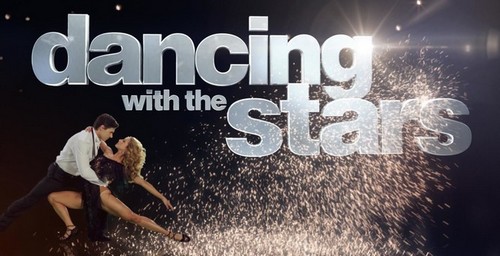 Season 18 of Dancing With The Stars continues on Monday April 21st at 8:00 PM on ABC, and according to DWTS spoilers it’s going to be another must-see episode!  Monday will mark the 6th week of this season of Dancing With The Stars and the theme will be “Party Anthems Night.”  Naturally the guest judge will be “Party Anthem” singer, LMFAO’s Redfoo.  We’ve seen LMFAO dance before and it is probably a safe assumption that Redfoo doesn’t know much about ballroom dancing but he is definitely a professional partier and will offer some valuable insight on the dancers’ Party Anthem routines.  It will also be hilarious to watch Redfoo interact with DWTS judges Len Goodman, Bruno Tonioli and Carrie Ann Inaba.

ABC has also teased that there will be two surprise performances next Monday during “Party Anthems Night” that you won’t want to miss.  The upcoming episode will be the second episode this season to feature “Macy’s Stars of Dance.”  According to a press release from ABC the episode will contain creative oversight from Pro Dancer and Emmy Award-Winning Choreographer and Dancing With The Stars alum Derek Hough.

We also have the dance assignments for the week:

Last week Nickelodeon star and pop-singer Cody Simpson was voted off DWTS.  The remaining eight celebrity dancers that you will see performing next Monday include: Charlie White, Amy Purdy, Danica McKellar, James Maslow, Nene Leakes, Drew Carey, Meryl Davis, and Candace Cameron Bure.  This week one of those remaining eight dancers will be sent packing.  Who do you think will be eliminated from DWTS?  Let us know in the comment section below!