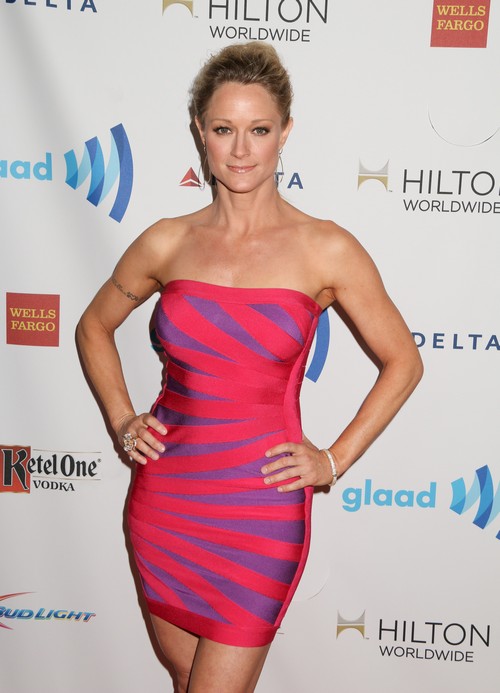 Well, another celebrity bites the IRS dust! Adding her name to the long list of celebrities who fail to pay their taxes, Teri Polo, Star of Meet the Parents and Meet the Fockers, can now add this little doozy to her resume.

While Teri raked in millions for her movies, it seems she was spending more than she was making and, as a result, filed Chapter 11 bankruptcy last week, as reported by TMZ. According to TMZ, Teri is said to owe about $772 thousand in back taxes to the IRS and another 36 thousand to creditors. To make matters worse, she is on the hook for $30,000 worth of alleged damage she did to her former apartment, with her landlord claiming she left the home littered with dog feces and urine.

Celebrities making millions in movies should be required to hire a reputable firm to handle their money if they cannot do it. From the sounds of it, Teri doesn’t seem to have any investments or property, so what the heck did she do with all her money…and why should she be relieved of her irresponsible debt? Well, filing for bankruptcy and having your bankruptcy approved are two different things. Guess Teri will have to “tell it to the judge” and hope for the best. We’ll keep you posted right here HH fans, so stay tuned!