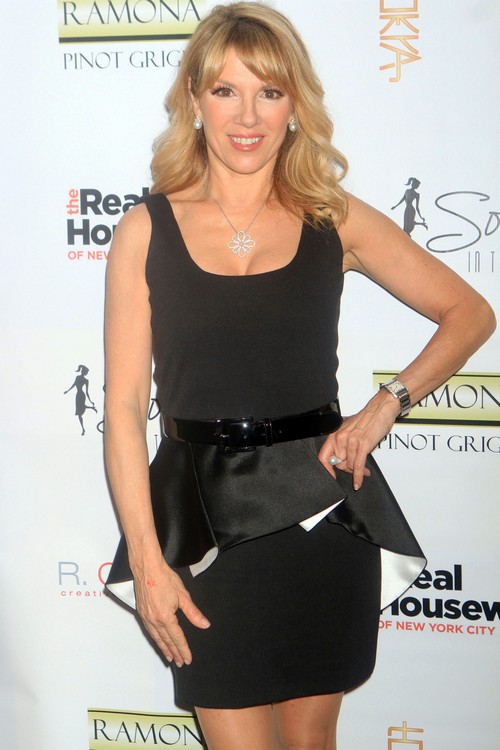 It’s been a few weeks since Ramona Singer let her estranged husband, Mario Singer, back into their home in New York City. However, it looks like Ramona may have jumped the gun by allowing Mario back into her home, because Mario’s mistress has written a long and explosive letter to Ramona indirectly telling her to dump Mario.

The mistress, Kasey Dexter, reportedly wrote the letter to Ramona to let her know that they’re both being manipulated by Mario, and that she should cut him out of her life, once and for all. A source tells In Touch, “Mario keeps telling Kasey that he doesn’t love Ramona and begging her to wait for him.”

The letter from Kasey to Ramona states, “Every time I tell him I have to move he reminds me of how good our sex life is … I know you probably don’t believe me, but I was under the impression that Mario was leaving you. I love him, but do not want to continue to be involved unless you are out of his life. If not, I’m going to let him go.”

Well, this well definitely serve to juice up the ratings for the next season of the Real Housewives of New York, especially if this drama is still going on. Obviously, Ramona’s not completely blind and she realizes that Mario is not to be trusted – but she’s still let him come back into her life, which means that she’s lowering her defenses. Now that she’s gotten that letter from Kasey, what will she do? Will she dismiss it as jealous rantings from a jilted lover, or will she take it seriously and break up with Mario?