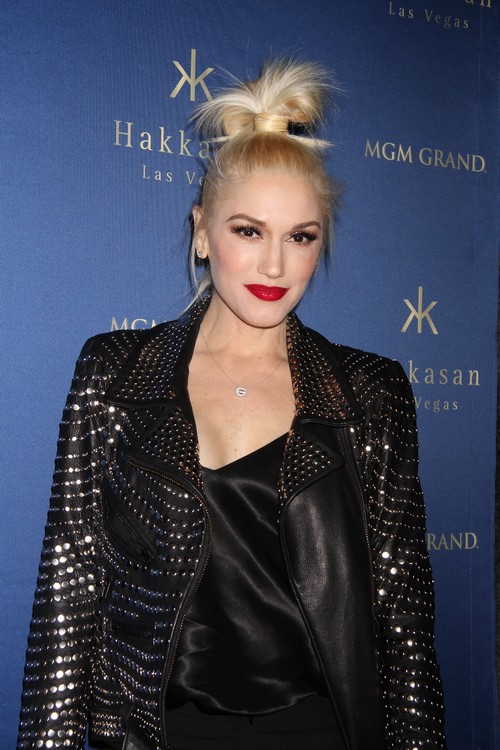 NBC’s popular music show The Voice is smack dab in the middle of their current season featuring celebrity coaches Adam Levine, Blake Shelton, Shakira, and Usher.  The Voice likes to alternate their celebrity coaches and switch it up from time to time, but according to recent reports they are throwing a brand new judge into the mix – Gwen Stefani!

The Voice is set to begin taping their next season in June, and coach alum Christina Aguilera was slated to star in the next season, however Aguilera would be very pregnant by then.  We have been speculating for months now whether NBC would hire a different coach for the gig and who it may be.

Rumors were circulating the internet that the network was trying to land singer Gwen Stefani as a coach, and today Stefani’s debut on the show was confirmed.  This morning Aguilera tweeted, “So excited to have you join #TheVoice squad @GwenStefani! Welcome to our crazy fam! Kisses- xoxo #blondesdoitbest.”

So, it’s official the next season of The Voice will feature Adam Levin, Blake Shelton, and guest coaches Gwent Stefani and Pharell (Pharrell was confirmed weeks ago).  Gwen is actually the perfect candidate for a position on The Voice, the pop-singer has been releasing hits since the 90’s when she was the front-woman of the popular band No Doubt.

Are you excited to see Gwen Stefani and Pharrell appear on the next season of NBC’s The Voice?  Will you be tuning in, or not tuning in because of Gwen?  Let u know in the comments below!