Leonardo DiCaprio And Girlfriend Toni Garrn Move In Together – Report 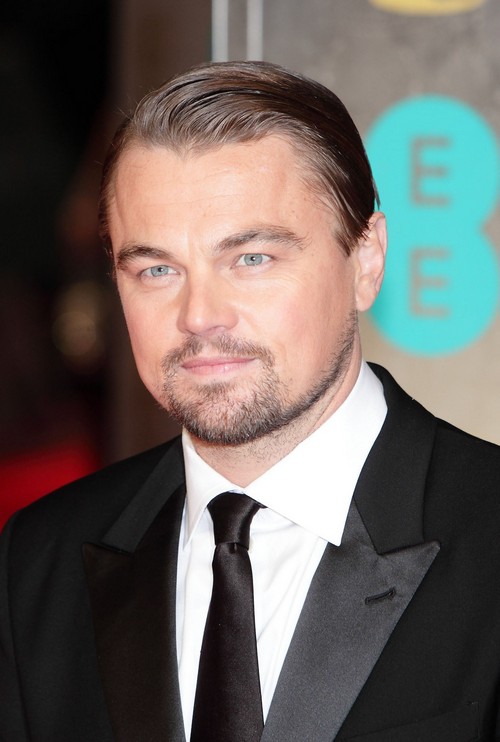 Aww, will you look at that? 39-year-old Leonardo DiCaprio has decided to move in with his 21-year-old supermodel girlfriend, Toni Garrn. As Leo gets older, his girlfriends just keep getting younger and younger, don’t they?

Anyway, a new report from In Touch Weekly claims that Leo and his Victoria’s Secret model girlfriend have decided to up the stakes in their relationship by moving in together – and by relationship, I mean their time spent having sex and vacationing, because I really doubt that they spend much time talking. A source tells In Touch, “Leo bought the apartment [in March] and quickly moved Toni in with him.”

Apparently, Leo sold his New York City Bachelor pad recently and ended up buying an $8 million apartment in the same building. The unit is reportedly 2,300 sq. feet, and it’s in the same luxe Battery Park City building as his old apartment.

But never mind all that, because Leo and Tori are reportedly ‘always happy and relaxed’ when they’re spotted by other tenants in the building. The source adds, “It seems like they’re really enjoying living together.” Again, with all the sex and vacations, who wouldn’t be relaxed and happy? Leo’s notorious for living the single life, even when he’s in relationships. He may not hook up with as many women when he’s dating his model girlfriends, but he certainly parties and vacations just as much. However, it looks like he’s finally found someone who has the same priorities in life that he does. Really though, can you blame them? They’re rich and attractive, and they only work a few months out of the year. Why wouldn’t spend the rest of their time relaxing and vacationing?

What do you guys think? Do you see Leo and Toni lasting? Let us know your thoughts in the comments below.