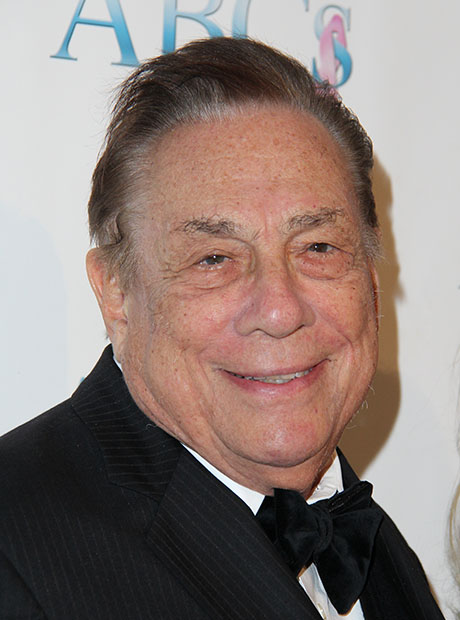 Hollywood Hiccups has just learned that Donald Sterling is battling prostate cancer. This news comes just days after tapes of his racist rants to former mistress V Stiviano went public after her calculated plan to expose him amid a lawsuit filed against her by Sterling’s wife.

ESPN reported that the disgraced Clippers owner has already been battling cancer for quite some time. The 80-year-old has just received a life-time ban by NBA commissioner Adam Silver and the process to terminate his ownership of the Clippers has been given the green light.

Sterling, who was confirmed through authentication as the voice in the tapes, is the league’s longest-tenured owner. He is also one of the most controversial owners as well. KFI AM 640 reports, “In the past, he’s faced extensive federal charges of civil rights violations and racial discrimination in his business dealings, and some of his race-related statements would be described as shocking. He has also been sued in the past for sexual harassment by former employees, and even the woman who goes by the name “V. Stiviano” — purportedly the female voice on the tapes at the center of this scandal — describes Sterling in court documents as a man “with a big toothy grin brandishing his sexual prowess in the faces of the Paparazzi and caring less what anyone else thought, the least of which, his own wife.”

While no one deserves to have cancer, likely there are not many folks shedding tears over the news. Tell us what you think about this new development as the Sterling saga continues.