James Scott Says Soap Fans Are F*cking Idiots: He Is Tired of Catering to Them 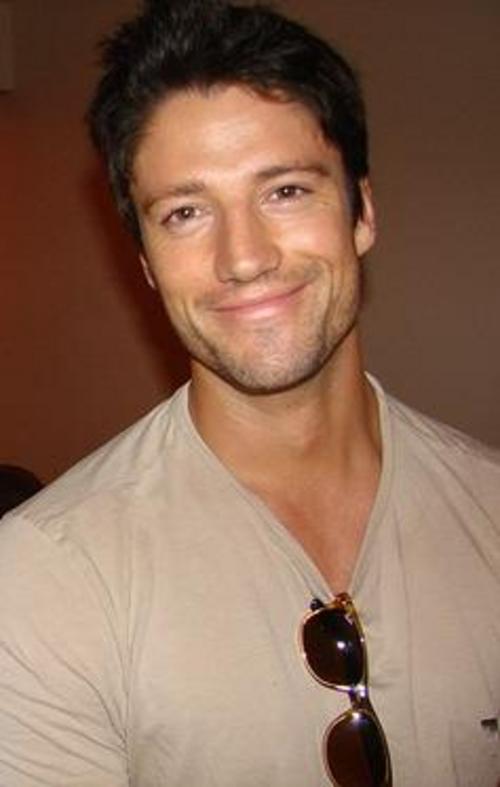 Talk about a rude awakening! Days of Our Lives soap hunk James Scott has apparently had an awakening, or epiphany, after and experience with hallucinogenic drugs in Peru and has decided to quit his job of eight years as a leading man on the popular soap.

James describes the experience as life-changing and, as reported by The Hollywood Gossip, one that made him come back a different man….apparently one who may be broke very soon. After six days in the jungle realigning his chakras with the aide of Ayahuasca and a few shaman. He describes the experience as “the single most positive experience in my life.” His fan may not agree. The Hollywood Gossip shares that Scott revealed in the same interview, that he has labeled obsessed soap fans “f*cking idiots,” sharing that he won’t be “catering to them any longer.”

The hallucinogenic, which is legal in South America, caused Scott to hallucinate for four to six hours and have the awakening that he claims to have had that brought him closer to a higher power, and apparently, farther away from obsessed fans and the obligations of filming a soap opera. He is not the only celeb who enjoys a good hallucination every now and then. Sting admitted to trying Ayahuasca on a trip to Brazil, claiming it brought him closer to something “profound and deadly serious.” Sounds a little scary.

Even worse, and good justification to never try the LSD-like medicine…Lindsay Lohan admitted to drinking Ayahuasca tea after her supposed “miscarriage.” That should be reason enough to stay far away from the stuff. We wonder how long it will take before Scott realizes his epiphany won’t help him pay the rent. Okay HH fans…tell us what you think. Will you miss James Scott on Days?