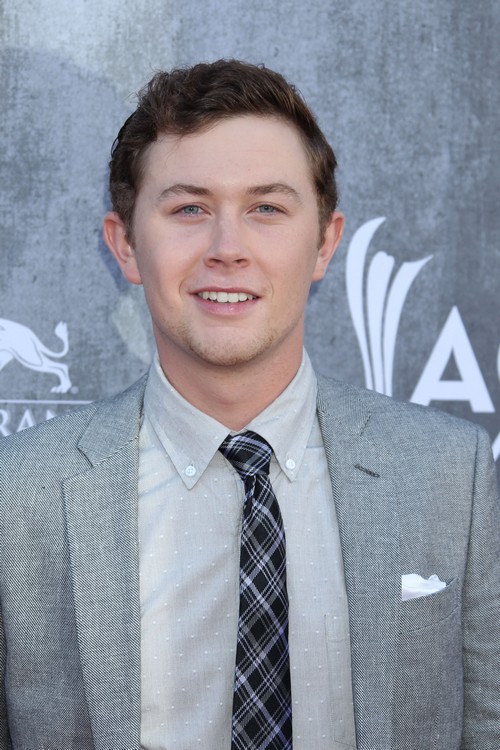 American Idol winner Scotty McCreery was the victim of a home invasion robbery, according to officials and police officers on the scene. Scotty’s currently studying at North Carolina State University, and the robbery reportedly occurred on campus.

According to the news, three suspects broke into Scotty’s house, and stole wallets, electronic items, and cash. They were all armed with guns, but nobody was shot or injured. Neighbors and witnesses to the crime have already spoken to reporters, and according to WTVD, they stated, “All you heard was yelling like ‘Who are you? What are you doing here?’ for a good five minutes. It was just yelling.”

TMZ also obtained the 911 call that Scotty and his roommates made to the police, and you can clearly hear the tremor in the caller’s voice. The robbery happened in the early hours of the morning, and it’s not yet clear whether Scotty was targeted on purpose or whether it was a random robbery.

Scotty is currently scheduled to go on tour on Friday [or rather, resume touring], but with this traumatic experience behind him, I doubt he’ll be ready to get back into the thick of things. After all, it’s not every day that armed robbers break into your home and steal all your belongings – especially when you don’t even know why they targeted your house in the first place.