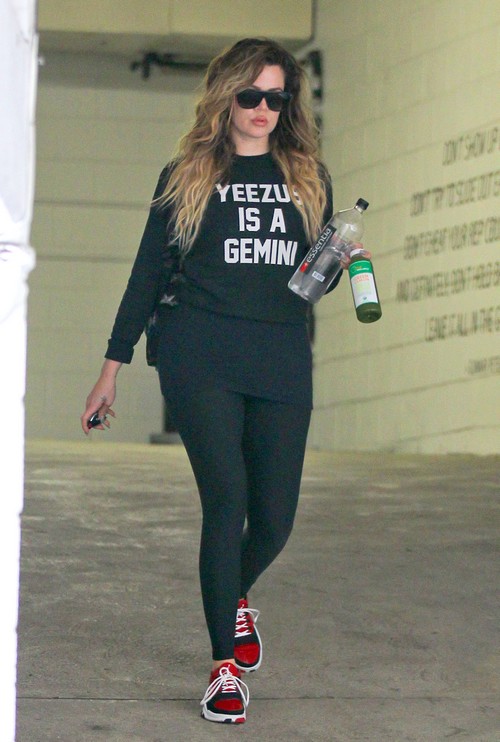 Khloe Kardashian has clearly moved on from Lamar Odom, after her tryst with rapper The Game, she already appears to be settling down with French Montana.  Despite that fact that his wife is off the market, Lamar Odom is apparently still very much in love with the Keeping Up With The Kardashians star.

Lamar made it very clear a few months ago that he was not ready to let Khloe go without a fight.  After the reality TV mogul officially filed for divorce earlier this year Odom told reporters that, “I love my wife. She’ll always be my wife, no matter what.  Even if we were divorced, she would always be my wife.”  After Lamar made it clear that he was still fighting to save his failing marriage, rumors emerged that Khloe’s step-father Bruce Jenner was apparently helping Lamar try to win her back.  Either Bruce failed miserably, since she is pretty hot and heavy with French Montana, or part of the grand scheme is refusing to sign the divorce papers.A source close to the Kardashian Family told Radar Online that, “While Khloe is very happy with French, because he treats her like a queen, she isn’t fully able to enjoy it because Lamar still hasn’t submitted a response in their divorce proceedings.”

A year ago it looked like Lamar Odom could care less about Khloe, but apparently he has woken up and realized that he is one signature away from losing her for good.  But, is he too late?  Do you think Lamar should give up on winning her back and just sign the divorce papers, or is there still hope for the celebrity couple?  Let us know what you think in the comments below!