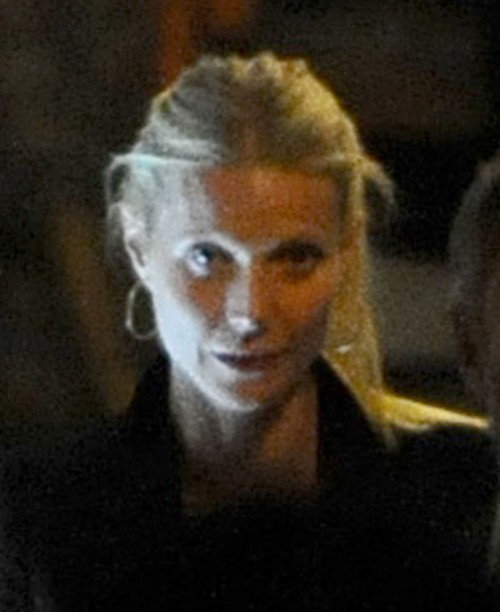 Gwyneth Paltrow clearly has the same taste in men that she used to, as evidenced by her penchant for hipster celebrities. Well, the woman was married to Chris Martin for all these years, so I suppose she can’t help it.

According to OK! Magazine, Gwyneth is all set to date again, and she’s set her eyes on a trio of eligible actors in Hollywood – Jared Leto, Jake Gyllenhaal, and Mark Salling. The only problem is – Jared will never date her, Jake already has a girlfriend, and Mark is about a decade too young for her.

But you know what? You should never bet against Gwyneth Paltrow. Sources tell OK!, “Gwyneth is excited for the next chapter in her life and even has some guys in mind!” Then, they list the multiple partners that Gwyneth has planned for, first claiming that Gwyneth would be ‘over the moon with Jake because friends make the best lovers.’ Yeah, I’ll bet Gwyneth was wishing that she didn’t set Jake up with Taylor Swift in the first place, huh?

Next comes Jared Leto, with the source adding, “Jared totally charmed her at the Golden Globes this year, and she thought he was one of the sexiest men she’s ever met.” Um, Gwyneth has met Jared Leto before this year, so I don’t know why this source is acting like this is their first encounter. Also, Jared is far too much of a ladies’ man to ever reciprocate Gwyneth’s interest, and he still seems too busy chasing after Lupita Nyong’o to care about anyone else right now.

Finally, we have Glee star Mark Salling. The source claims that Gwyneth agreed to do her Glee guest spot in the first place because of her interest in Mark Salling, and she’s reportedly trying to get a date with him.

Well, the similarities between all these men seems to be age and hipster-ness. Every single one of these men is younger than her, and probably far less mature than her. But the reports claim that Gwyneth is just looking to have some fun, and she thinks that being seen with a younger celebrity will make her seem less uptight. Will she succeed in that goal? Let us know what you think in the comments below.