Prince Harry Will Never Get Back Together With Cressida Bonas, Their Relationship Is Completely Over 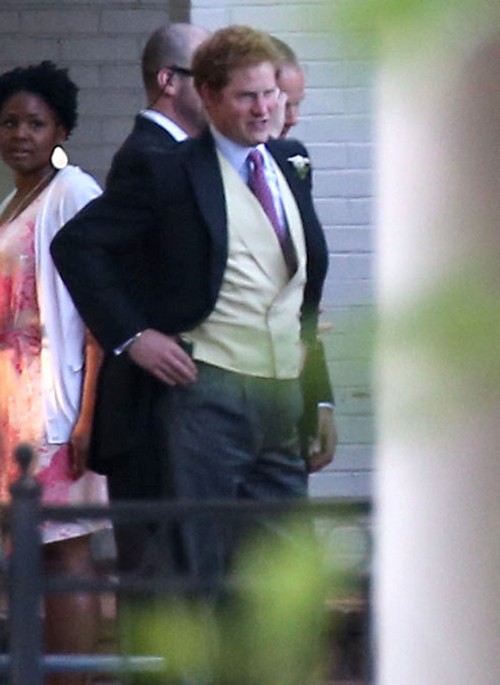 Awww, look at that. The end of an era. Well, more like the end of a few-month relationship that nobody ever thought would last. Even during the ‘Prince Harry and Cressida Bonas getting engaged!’ media reports, there were enough people claiming that neither Harry nor Cressida were too keen on getting married. Harry wanted to continue living the Bachelor lifestyle, and Cressida was wary of giving up her life and losing her independence.

Now, People Magazine cites royal sources who claim that Harry and Cressida are never, ever getting back together. Although there were reports earlier this week on a possible reconciliation between Harry and Cressida, the sources state, “She is a lovely girl, and a beautiful girl, but this has run its course. It wasn’t to be.”

Although everyone claims the split was amicable, why are different sources leaking different versions of the truth every other day? First, it was that Cressida was clingy, and now it’s that Cressida was the opposite of clingy. Apparently, she wanted to concentrate on her career, and she didn’t think that giving up everything to join the royal family was right for her. Now, she gets to continue dancing and taking the subways without having to deal with the hassle of being Harry’s wife.

Of course, Harry’s already gone back to his partying lifestyle, having flown over to Memphis with his brother for their friend’s wedding, and then hitting up Miami for some more partying. In fact, he seems more happy now than he was with Cressida.