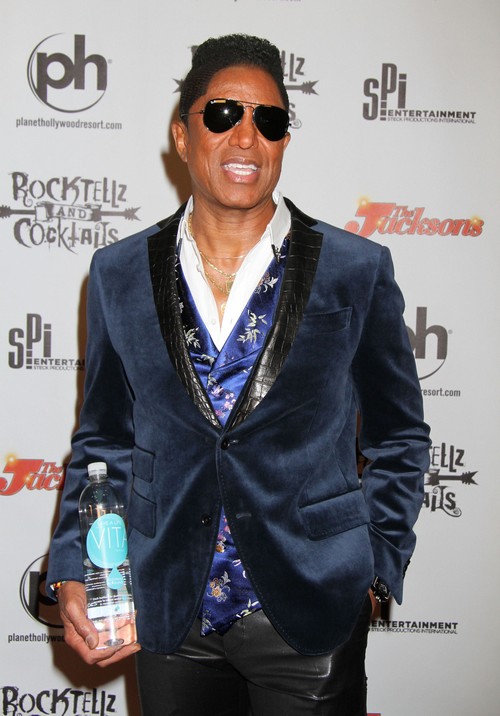 It must suck to be a member of the Jackson family. I mean we’re talking dysfunction to the millionth power, right? Anyway, the estate of Michael Jackson recently decided to release some new tracks belonging to the late King of Pop and went with big name producers such as Timbaland to do so.  Jermaine Jackson, usually the most-outspoken of the family didn’t hesitate to weigh in on the new release when asked by TMZ on Saturday in Calabasas.

Jermaine thinks that the one song that he has heard so far wasn’t bad but that the whole situation is a bit tacky. Ironically, when asked if it would have been acceptable for the family to release Michael’s music, well that would have been totally different. Jermaine would have totally been on board with The Jackson 5 finding a way to be involved with releasing Michael’s previously unheard songs.

Of course, if Jermaine could have profited from the venture and it put him in a better position to pay his bills without his sister Janet lending him the cash, well then that would have been cool!  What do you guys think about the posthumous releases? I see how Michael’s most diehard fans are absolutely thrilled to get something new from him but at the same time, they were unreleased for a reason. Mainly because Michael didn’t think that they were strong enough to be on an album. Should the estate have released  the new songs or just let it be? Tell us your thoughts in the comments below!