Kim Kardashian And Kanye West Will Marry In Florence, At Forte di Belvedere 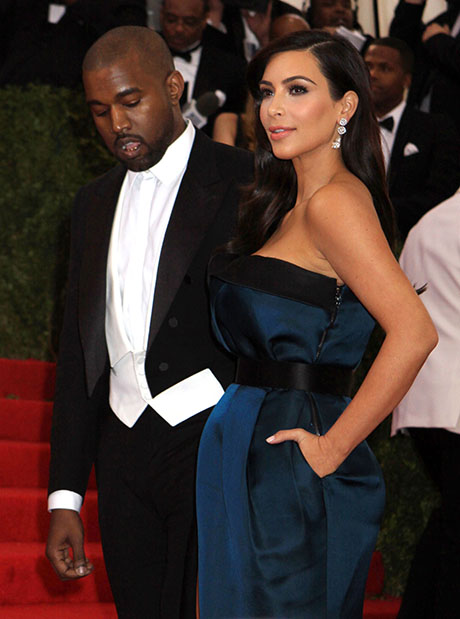 So much for the fancy Parisian wedding huh? Instead of getting married at the Versailles or renting some fancy French location for their wedding, Kim Kardashian and Kanye West have now moved their marriage to Florence, Italy. They will reportedly be spending more than $400,000 to rent an Italian fortress for the weekend of the May 24th, which means that those ‘invitations’ sent out last week must have been fake.

The news has already been confirmed by the city’s press office, and the fort that Kimye is renting is officially called Forte di Belvedere. It’s from the 16th century, and it had to go through five years of renovation before it opened to the public in 2013. Unfortunately, it’s about to become renowned as the place where the world’s famewhoriest celebrity got married. Seriously, who wants their city to play host to a Kardashian wedding?

Anyway, Kanye recently spent several days in Florence going over the fort and meeting with designers, and Kim is probably going on a crash diet to try to fit into her dress. I’m guessing that both Kanye and Kim didn’t want their wedding upstaged by the Cannes festival, so they decided to move it from France to Italy. This way, there’s no pesky film festival distracting from their big day, and they get to keep the attention on themselves – just the way they like it.

What do you guys think of Kim and Kanye getting married in Florence? Our sister site Celeb Dirty Laundry thinks the wedding will still be in France.  Let us know your thoughts in the comments below.