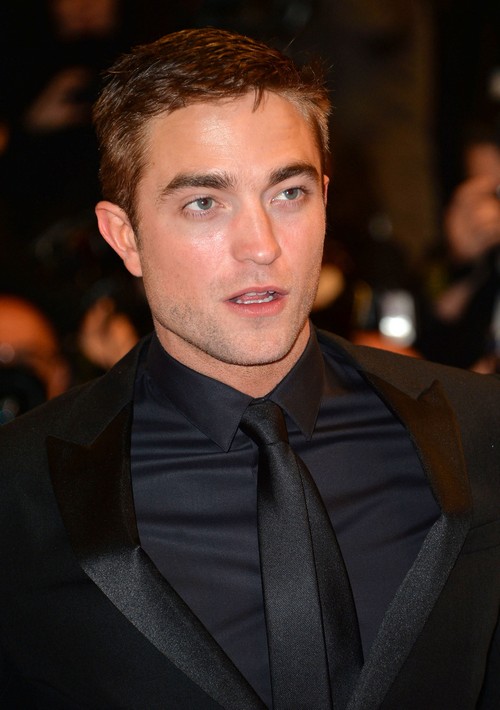 Robert Pattinson already has millions of dollars in the bank from the Twilight Saga, he’s already dipped his toes into romantic dramas and independent film, and the next thing he reportedly wants to do is record an album. Rob’s musical talent is not one that comes as a surprise to anyone even remotely interested in the actor, especially since he previously record singles for some of the Twilight movies, and he’s been vocal about his affinity for music. He’s also performed in public many times in the past, and it’s obvious that he’s got the ability to make a career out of music, if he so wishes.

However, even though there have been rumors of Rob’s desire to begin a career in music, we’re getting confirmation [via Rob’s friends] that he is interested in at least recording an album. Brady Corbet [who’ll be collaborating with Rob on a project] told the Sun, “He’s been busy producing his first album, which will be coming soon. He always wanted to be a musician but got caught up in the success of the ‘Twilight’ saga.”

Yeah, Rob’s even admitted that if it wasn’t for the success of Twilight, he would probably be chasing a career in music, but luckily for him, he’s now in the position to focus on both acting and music.

Now, if Rob does release his album to the general public, it’s pretty much guaranteed to be a hit thanks to the numerous Twilight fans who are still gaga for anything to do with Rob. However, after the initial wave of success fades away, will Rob continue dabbling in commercial music? Or will he stick to his own brand of music without adhering to what fans expect of him?

Will you guys be buying Rob’s record once it releases? Let us know your thoughts in the comments below.