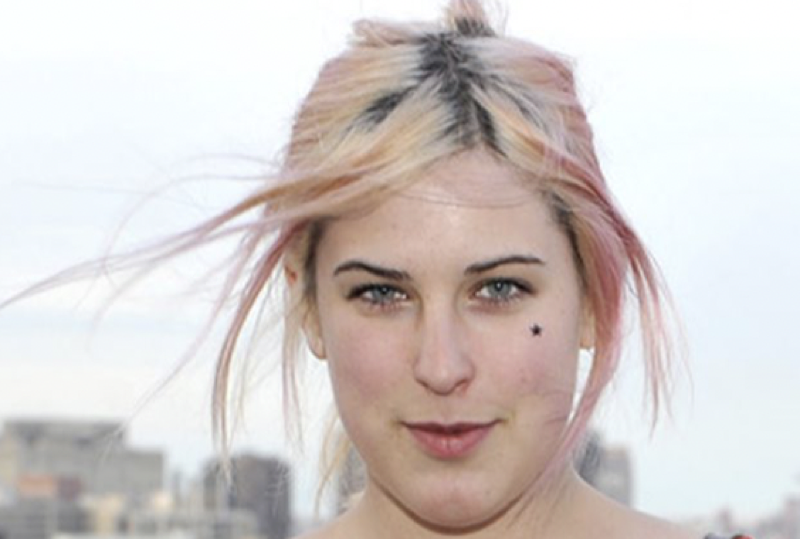 This is why I feel like public relations 101 should be mandatory learning for celebrity children, no matter how famous their parents are. You end up with situations like Scout Willis deciding to go topless in protest against Instagram’s policy on female nudity. First of all, I don’t think she fully comprehends how silly this protest really is, and how much it will reflect on her parents – or maybe she just doesn’t care.

Going topless for a protest makes sense when it’s for a legitimate cause such as women’s rights, but in no way, shape or form is Instagram something that should warrant protests. It’s not like Instagram discriminates against female nudity versus male nudity – no, they’re equally strict on both accounts, and it makes sense. There are lots of young kids who have Facebook, Twitter, and Instagram accounts, and they should have some semblance of protection from the Internet until they’re old enough to understand what they’re seeing.

See, when it comes to semantics, it’s difficult to disagree with her. It’s true that women who are sometimes revealing more than just ‘topless’ pictures can still post their images on social media, but pictures that are harmless in every way, and actually quite empowering [i.e. pictures of breast cancer survivors], are not allowed. But it would be difficult for Instagram to adjust its rules on a case-by-case basis, and since they have the same rules for everyone, it would be impossible to allow pictures posted from breast cancer survivors without also getting some questionable pictures from creeps online.