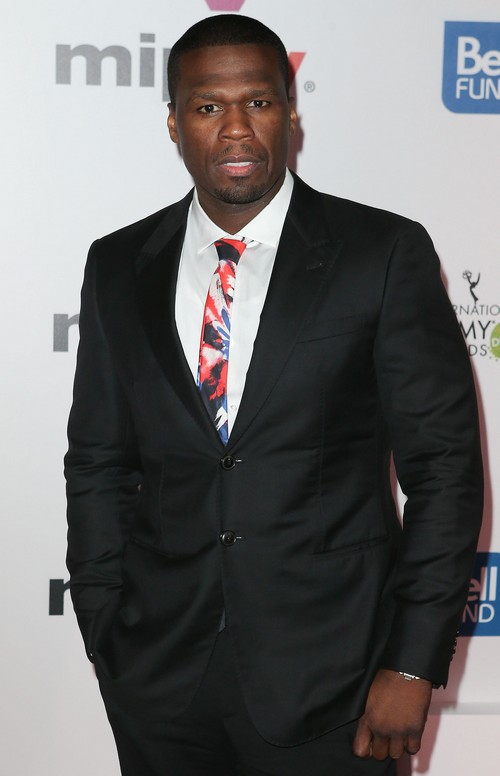 Beyonce and Solange Knowles apparently have a lot in common, especially when it comes to protecting those they love. According to a new interview from 50 Cent, Beyonce once almost attacked him because she thought that he was fighting with her husband, Jay-Z.

50 Cent revealed, “One time [Beyoncé] jumped off of a ledge and came running over cause she thought me and Jay had issues. And I’m like, ‘What the f–k? Did she really just jump and run up on me like that?’ She bugged out at me. I looked and Jay starts laughing. He’s like, ‘Yo, you know what it is.’”Yeah, and if she was this agitated due to a verbal disagreement between 50 Cent and Jay-Z, imagine her state of mind when she found out that Jay-Z was flirting with Rachel Roy. Honestly, I’m surprised that Beyonce and Solange didn’t gang up on Rachel and start attacking her. Granted, they probably knew that they wouldn’t get away with that, hence Solange’s violent anger turning towards Jay-Z instead.

It’s certainly quite a telling statement from 50 Cent, though. We know Beyonce isn’t afraid to fight for her man, but is she willing to fight to keep him? The couple’s in the midst of some serious marital issues, and if the rumors are true, some trust issues as well. There are plenty of sources that claim that Beyonce and Jay-Z will divorce or take a break after they finish their summer tour, but neither Beyonce nor Jay-Z seems like the type to give up – on their careers or their marriage. And to be honest, both of their careers do depend on their image as a married couple and a power couple. If they divorce, that image will be severely affected, although it’s already taken quite a hit in the wake of the leaked video.