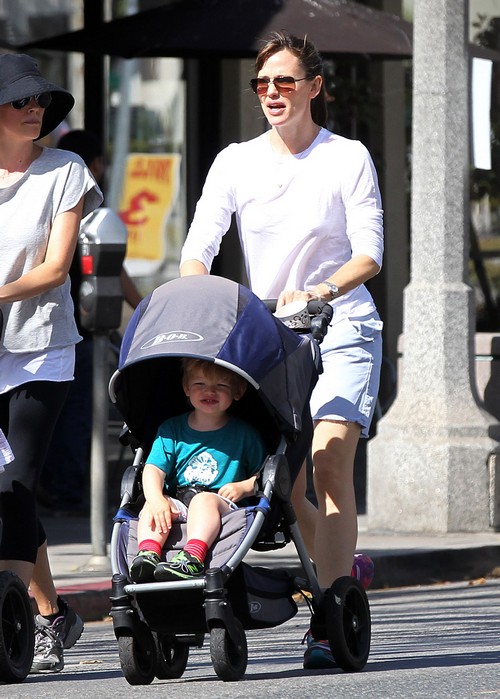 Jennifer Garner has always been the poster child for Hollywood’s long-suffering celebrity wife, and she proves that yet again. After putting up with rumors of Ben Affleck‘s cheating, not to mention watching her own career take a back seat as Ben works non-stop, Jennifer now has to deal with Ben’s gambling addiction coming back.

For those of you who can’t remember, Ben used to be a massive gambler back in the day, before he met Jennifer. Apparently, he managed to get over his gambling addiction with the help of his friends and family, but will he be able to do it again? We just assumed that after getting kicked out of a Vegas hotel for card counting, Ben would stay away from casinos all together. However, that little stint at a high roller table seems to have reignited Ben’s passion for gambling, and he’s now reportedly spending all of his free time going to casinos in Ontario [he’s filming Batman Vs. Superman in Detroit].

People who have witnessed Ben gambling in person have told Star Magazine that he often looks disheveled and bloodshot whenever he comes to the casino, all telltale signs of someone who’s clearly addicted. And even though Jennifer and their kids were supposed to come spend the summer with Ben while he filmed the movie, sources tell Star that Jennifer has cancelled her trip. These same sources explain, “Jen canceled her trip. She just doesn’t want to be Ben’s enabler or babysitter. She was absolutely mortified about the Las Vegas incident, and everything has really gone downhill since then. She’s completely distraught over Ben’s problems. It’s a never-ending roller coaster.”

But what can she do, apart from putting ultimatums on Ben? There’s no way she’s going to leave him now, not with the amount of work she’s put into their family. But I don’t think she’ll just stand there if his gambling gets worse, which means we’re headed for a showdown pretty soon.