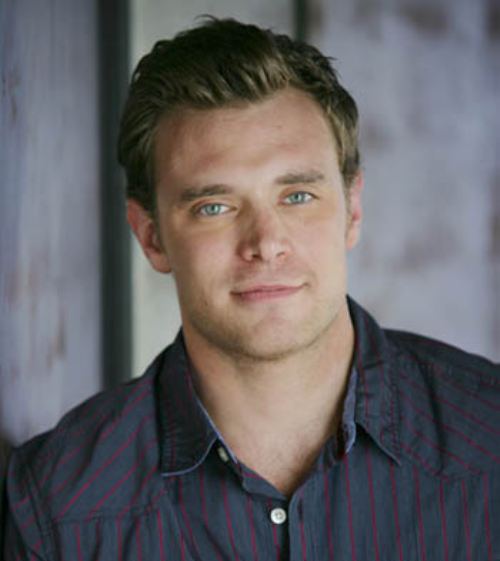 It looks like a deal is just about complete- the kind of deal that will make Billy Miller fans super happy.  The popular daytime star was let go from The Young & the Restless last December when Billy wanted time off to do other roles. Under the old regime stars could take a week off here and there to go and work on other projects. It’s how the business has always been run and the thinking is that if you leave an actor portray another character briefly then they’ll come home to Y&R refreshed. Show runner Jill Farren Phelps disagrees with this mindset and demanded all of Billy’s time or none of it so the actor walked away from a job that he had loved in order to grow as an actor.

Six months after that drama unfolded we’re hearing that Billy is headed back to daytime and according to TV Guide’s Michael Logan the ink is about dry on a deal with General Hospital. This is where GH fans will also get excited because rumor has it that Billy is probably the next Jason Morgan.  Steve Burton portrayed the character for 20 years before quickly leaving General Hospital to follow Jill Farren Phelps over to Y&R and he has made it perfectly clear that he’s not returning so the powers-that-be at GH have had no choice but to recast.

Billy is actually a great choice for the role as he has proven to have serious acting chops and that big fan base won’t hurt either. GH has been hinting for months that Jason is going to return and the character of Robin recently went off to find him so the writing is clearly on the wall. Do you hope that Billy is cast as Jason? If not then who would you rather see in the role? Tell us your thoughts in the comments below!