Keira Knightley Lives Cheaply on Modest Salary Of $50,000 Per Year 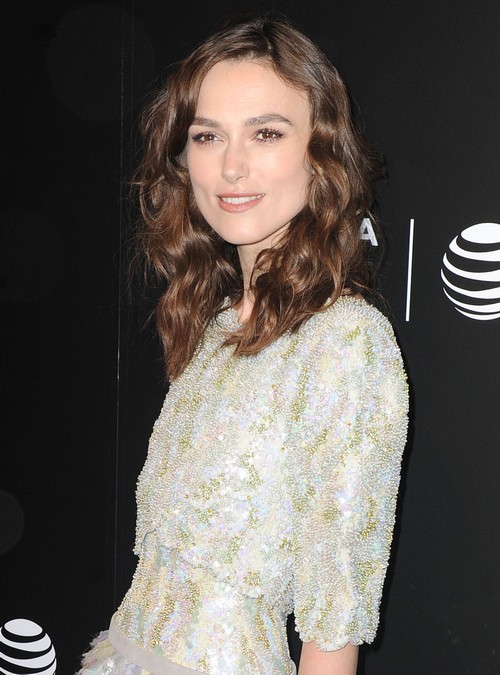 Keira Knightley‘s been a movie star for about a solid decade now, but she’s also seemed like one of the most down-to-earth actresses in Hollywood. Unlike most celebrities, she genuinely hates the attention and seems most comfortable on a movie set or away from the limelight, living her life peacefully in London. So when she told Glamour Magazine in a new interview that she lives on less than $50,000 a year, it’s actually believable.

Of course, Keira has quite a bit more than that stored away in savings and investments. If I were making a rough guesstimate, I would probably say that Keira has more than $15 million dollars in the bank from all her movie roles, not to mention her endorsement and fashion deals. So yeah, Keira HAS the money to spend, if she feels so inclined. However, she admits that she would much rather live a normal life and not alienate herself from people because of her spending habits.

She explains, “I mean, if I want or need something that goes over [the $50,000], I get it, but, yes, around that. I think living an [expensive] lifestyle means you can’t hang out with people who don’t live that lifestyle. It alienates you. Some of my best, most hilarious times have been in the least luxurious places.”

Huh. Well, I don’t know if people who actually make less than $50,000 a year would agree with that part. See, it’s not like Keira is restricted in that she simply cannot go over that amount, she just doesn’t feel the need to. Plus, she even admits that she doesn’t stop herself from buying something that she really wants if it is above her spending limit. So if we’re taking that into account, I don’t believe that she caps her spending at $50,000 a year. However, I do believe that she’s probably a lot more frugal than most Hollywood stars, the majority of which probably spend $50,000 in a week.