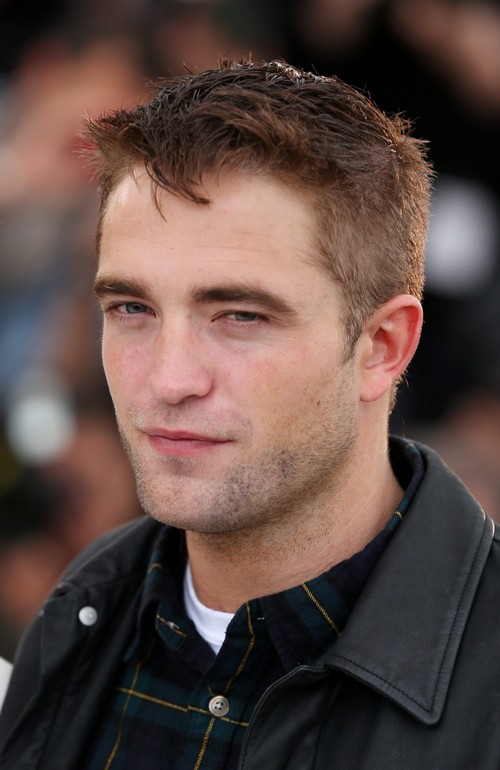 A few months ago it was rumored that Katy Perry and Robert Pattinson were hooking up on the DL. Once that story got legs Katy was pretty quick to let it be known that while Rob is a great friend he’s not her kind of guy. My first thought was that maybe she should rethink that since her type of guy recently has included a string of cheaters and fixer-uppers, but whatever. Anyway, these two raised eyebrows last month at Coachella when they were spotted getting awfully cozy but then that was it, nothing from them again- until now.Rob’s new film The Rover premiered in L.A. Late last week and of course there was a huge after party held at the W. While Katy didn’t attend the premiere she couldn’t sneak inside the door fast enough at the after party to spend quality time with Rob. The two were spotted having a great time together on the patio before appearing to leave separately, together. At one point Rob was chatting with a friend while heading for the bar and he was overheard gushing about how hot Katy is. The two also have some serious chemistry between them which doesn’t hurt anything either.

Do you think that Rob and Katy would make a great match?  She must be like a total rainbow for him after spending three years in the dark with a misery princess like Kristen Stewart, don’t you think? Will Katy finally give in and give a romance with Rob a shot or better yet, is she already? Tell us your thoughts in the comments below!