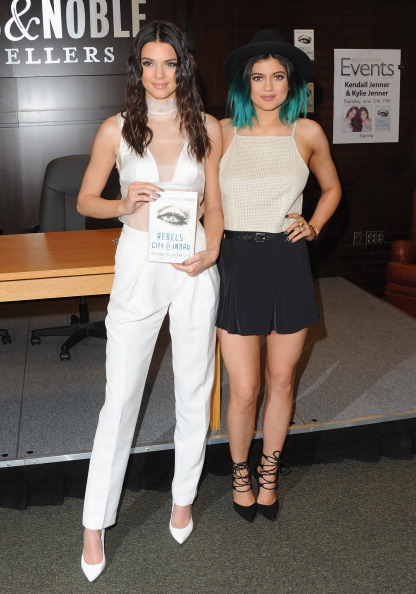 Uh-oh, it sounds like Kris Jenner needs to have a chat with her daughters and fast! Kendall Jenner and Kylie Jenner showed up at The Grove in L.A. the other day to do a book signing at Barnes & Noble, and they made a pretty lousy impression on the fans who showed up to meet them. They were there to promote their new novel (I’m sorry but saying that without laughing is beyond difficult), Rebels: City of Indra: The Story of Lex and Livia. Clearly, Kendall and Kylie take their literary career as seriously as I do because they refused to answer any questions at all about the book.

Kendall and Kylie did pose for three minutes while not discussing the book and then briefly sat to sign autographs. According to Perez Hilton, they were barely seated at all before security swarmed the girls and told disappointed fans that the signing was over. Basically, the whole thing amounted to a photo op and nothing more because they refused to participate in their own event! It’s the kind of unprofessional behavior that isn’t tolerated in Hollywood and the fans were absolutely furious to have waited in line for absolutely nothing.

Obviously, after spending years in the spotlight, both Kendall and Kylie know better than to behave this way — but, to their credit, asking these girls to answer questions about a book that they likely haven’t read and certainly didn’t write is a nearly impossible task. Of course they ducked out fast — they had no business even being there. They both knew it! 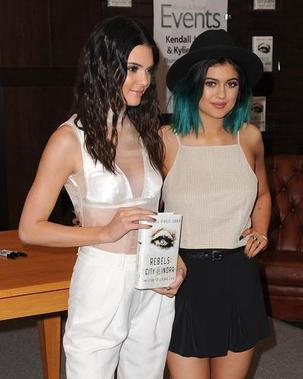