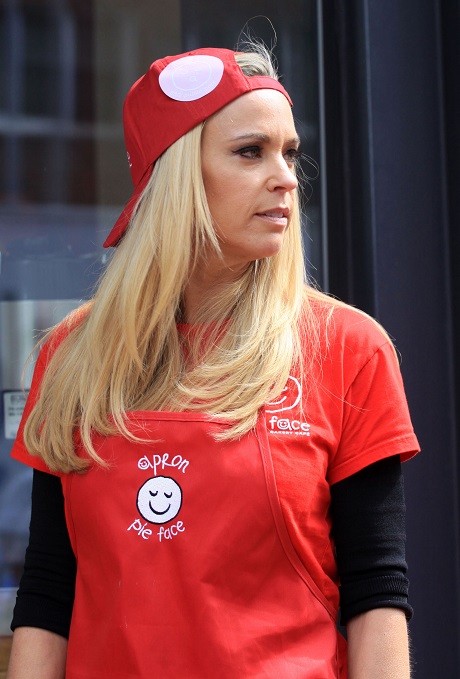 The old Kate Gosselin used to jump through hoops in order to get the press to be a bit kinder to her. Every single moment of her life was spent trying to convince us all that she’s a decent person whose life deserves a reality show. When Kate’s 13-year old twins are thrown in front of a camera we see her jumping in and trying to direct the conversation so that they don’t divulge too much about how the family really works. Kate is nothing if not a control freak but after years of battling her own image she has kind of given up.

According to Radar Online Kate knows that she is going to catch more bad press with the re-release of a book based on her own incriminating diary entries and she no longer cares. Kate realizes that the negativity is now precisely what is keeping her relevant and she’ll take it.  All of the claims of her being a monster are what will ultimately prompt viewers to turn into her two part TLC special which first airs tonight. Regardless of why the tune in it’ll still equal ratings and that is exactly what Kate wants. She is hoping that the numbers are so good that the network will offer her a brand new weekly reality show.

Do you think that Kate has hit a new low or that she has actually been sitting on the bottom for quite awhile now and she used to just hide it a bit better? Does she have any real hope of returning to regular reality television and if she were to, do you think that the kids would hold it together or would they ultimately unravel Kate on camera? Tell us your thoughts in the comments below!