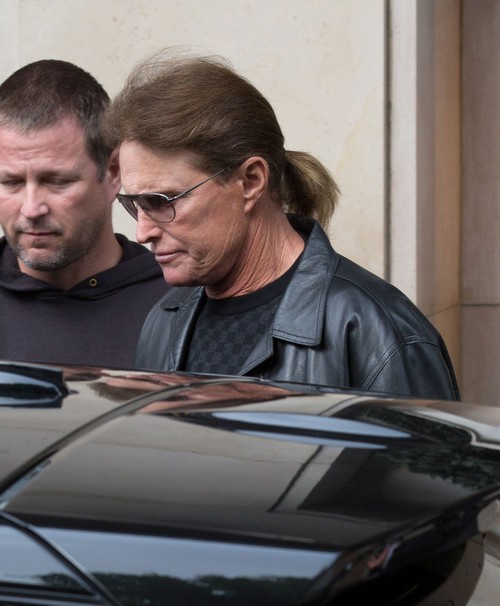 Bruce Jenner started off the year with a laryngeal shave and hormone therapy to help with his new feminine look.  After much consideration it was rumored that Bruce had decided to take the first steps towards gender reassignment surgery but then he had to put his transformation on hold temporarily to take part in Kim Kardashian’s wedding to Kanye West. Apparently Bruce had agreed not to go any further until he had walked Kim down the aisle and now that the big day has come and gone it’s full speed ahead towards becoming a woman.

According to the June 30th print edition of The National Enquirer Bruce is ready to set the date for his gender reassignment surgery. He has taken pointers and advice from friends who have successfully undergone the procedure and he now realizes that a name change will eventually be in order too. Sources say that Bruce is leaning heavily towards changing his name to Brigitte once his transformation is complete. He can’t go through such extreme measures and then still be called Bruce after all is said and done. He will need a feminine name to go with his new persona and Bruce likes Brigitte because it reminds him of Brigitte Bardot who was a total bombshell!

Can you believe that Bruce is really going through with the whole gender reassignment process? I think we all laughed off the notion at first but it’s kind of hard to now that his hair and nails are done in a girly way and his Adam’s apple is all but gone! Do you think that Bruce will really change his name too? Tell us your thoughts on his transformation in the comments below!