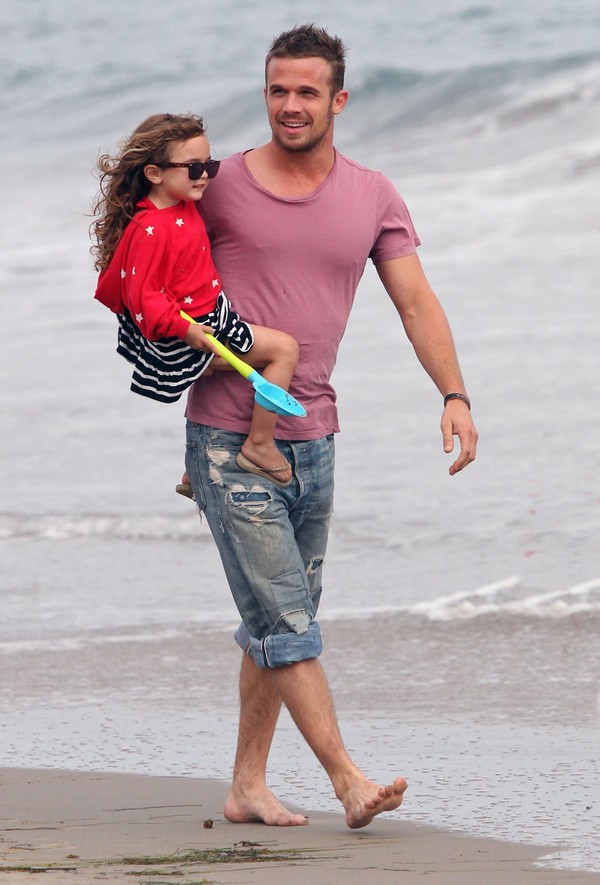 Cam Gigandet starred on The O.C. for a few seasons as infamous bad boy Kevin Volchok, but he didn’t have a good experience on the show.

In a new interview with Elle Magazine, Cam revealed, “I learned a lot. But the things that I remember now — none of them are good… Those kids were f**king miserable. They were just — they would not remember their lines on purpose. They were young.”

If you look at Cam’s extensive filmography, two of the things that he’s best known for are The O.C. and Twilight. It’s notable that he doesn’t have anything negative to say about the Twilight cast, who he’s reportedly still friends with. However, he clearly didn’t like any of the O.C. cast members, even singling out Ben McKenzie and Mischa Barton for extra criticism.

He revealed, “Ben was kind of mean to me. I hadn’t done anything at that point and he was a little bit of an ass. But I love him. I think he’s a great actor and I love Southland.”

Since their characters were enemies on the show, perhaps Ben was just staying in character? Other people have spoken very generously of him in the past, so the behavior does seem out of place. Then again, maybe Ben was just young and stupid, which is also probable.

He says even less flattering things about Mischa Barton, claiming he didn’t even remember her. He explains, “Mischa? I didn’t really…Was she there? I don’t even have memories of her.”

Ouch. Poor Mischa Barton, forgotten even on the TV show that she was most famous for. Out of all the cast members, Ben McKenzie’s definitely having the most success, especially with Gotham coming up on network TV this fall. Apart from him, Adam Brody and Rachel Bilson are tagging along with bit film parts. Mischa has gone AWOL in the film world after her health issues, and it’s obvious that their success just happened too young and too quickly.