Transformers: Age Of Extinction Gets Lambasted By Critics – Worst Transformers Film Yet! 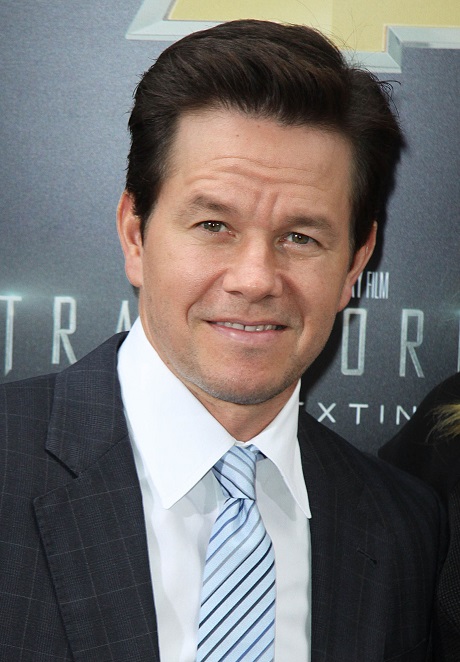 Nobody expected Transformers: Age Of Extinction to get good reviews. But I don’t think anybody expected it to suck quite as badly as it did, especially with the whole reboot quality to it and Mark Wahlberg replacing Shia LaBeouf in the lead role. Michael Bay and Mark worked together on Pain & Gain, but at least that was shameless fun in the vein of Bad Boys. Transformers is just… absolute crap.

Well, paychecks are involved so of course the film is loaded top-to-bottom with excellent actors, including Stanley Tucci and John Goodman. However, there is no time to focus on acting when we have robot face punching and explosions to get to. The human characters in this movie are just meaningless placeholders to move the plot along so we can get to more punching and explosions.

So, yes, if you like robots punching each other and exploding things every few minutes, you will love this movie. If you enjoyed any of the previous Transformers movies [excluding the first one because that was actually legitimately fun], then you will like this movie. But if you are not a fan of noisy, loud, pointless, sexist, ridiculous action movies without any plot, then stay far, far away.

The movie’s currently at a sterling 16% on Rotten Tomatoes, with the consensus reading, “With the fourth installment in Michael Bay’s blockbuster Transformers franchise, nothing is in disguise: Fans of loud, effects-driven action will find satisfaction, and all others need not apply.”

And despite the shitty reviews and the even shitter promos, we already know this movie is going to make a bajillion dollars at the box office. *Sigh*. It’s this sort of thing that makes me lament the fate of our movie industry: when a smart, well-made sci-fi blockbuster like Edge of Tomorrow flops but crap like Transformers keeps making money.