NeNe Leakes Fired from RHOA Unless She Accepts a Pay Cut 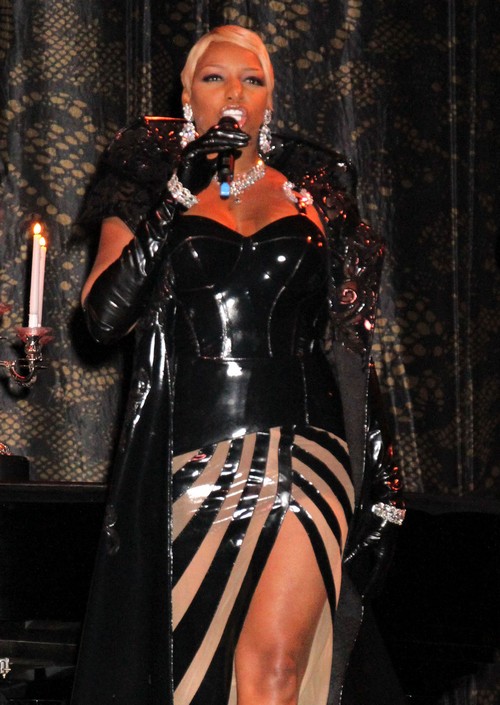 Remember when NeNe Leakes used to be at the center of every major story line on The Real Housewive’s of Atlanta? She was like the anchor in the cast, other ladies came and went but you could bet that NeNe would be there keeping everyone in line. At least that’s how it used to be up until this past season. Times are changing, even on RHOA and it seems that the viewers are interested in everyone else a bit more than NeNe.

According to the July 7th print edition of Star Magazine NeNe’s storyline with her husband Gregg got the least interest out of everything on the show. It seems the fans would rather watch Kenya Moore and Porsha Stewart fight or Phaedra Parks’ marriage crumble over any thing that NeNe has going on in her life. Bravo’s execs took notice of this and have apparently jumped into action. They have decided to bump NeNe to a part time cast member and with that comes a pay cut. Of course girlfriend would still make $500,000 but her ego is wounded and she’s saying that if they are going to cut her time then she’ll quit.

Do you agree that NeNe is the most boring cast member? Should she be bumped to part time status to make room for the story lines that are actually interesting? Or should NeNe stay simply because she has been there from the very start and that should count for something? Would you be disappointed to see her leave or do you welcome more airtime for Porsha and Kenya? Tell us your thoughts in the comments below!