General Hospital Spoilers: Billy Miller And Michael Muhney Head To The Young And The Restless To Boost Ratings? 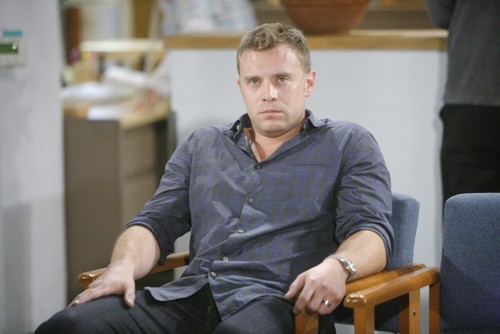 ABC’s General Hospital is proving to be the smartest soap out there right now. The powers that be have closely watched as The Young & the Restless has allowed Jill Farren Phelps to systematically dispose of a bunch of popular characters and they realized that hiring these actors would be the best power play ever.

According to the July 7th print edition of Globe Magazine, GH is on a mission to overtake Y&R in the ratings. One of the key demographics is the 18-49 year old group and already both shows are virtually tied. This is the demographic that advertisers watch closely and it influences how they choose to spend their money.

GH’s plan has been quite simple. While CBS has blatantly ignored the fans, GH has been listening, and they realized that hiring the actors who Y&R fired is the best idea ever. Hiring Michelle Stafford and Billy Miller (reportedly set to play Jason Morgan beginning later this summer) means a massive amount of new fans are instantly tuning in because they have been dying to see their favorites onscreen, anywhere. Giving the fans the actors that they love will equal an instant ratings boost and then everyone wins.

Perhaps the biggest coup for GH would be to hire Michael Muhney who was fired by Jill last December. His fan base is by far the most loyal and outspoken. If GH really wants to topple Y&R, then snagging him would be the way to go for sure! Do you think that GH will be able to unseat Y&R at the top of the ratings? Tell us your thoughts in the comments below!