Jessica Alba Opens Up About Paul Walker’s Death: He Treated Everyone With Respect And Love 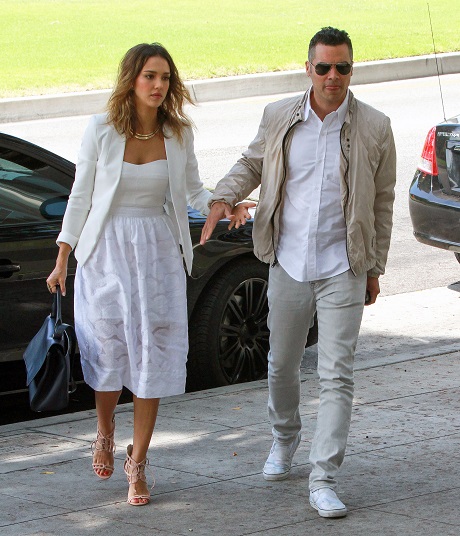 By all accounts, Paul Walker was one of the nicest and most genuine people in Hollywood, two qualities extremely hard to come by in that industry. It makes it all the worse to know that he died in such a futile accident, but the memories he leaves behind are all positive.

In an interview with GQ Magazine, Jessica Alba opens up about working on her experiences with Paul, explaining, “He had a real childlike innocence. He was game to try anything or do anything. He treated everyone with respect and love. He was never treating anybody differently because of who they were.”

Yeah, we wish we could say the same of you, Jessica. She’s got a notorious reputation for being difficult to work with, and if Paul was this nice to her, imagine how nice he must have been to people who actually deserved his kindness?

Paul would be devastated to know that his wishes – to keep his daughter with his mother – weren’t respected after his death. Thankfully, Meadow’s mother – who has been battling drug addiction all these years – gave up her claim to custody, perhaps realizing that there was no way she would win.