Ryan Gosling And Rachel McAdams Hated Each Other During ‘The Notebook’ Filming! 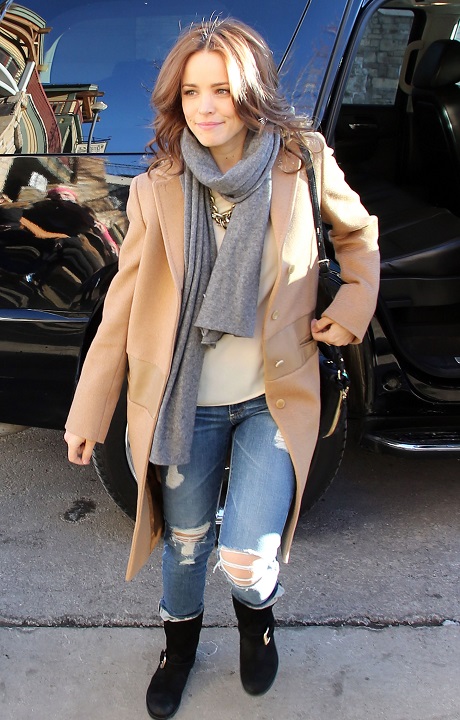 Before Ryan Gosling and Rachel McAdams became ‘McGosling’, they were just two actors filming a movie with each other. Except they also hated each other with a burning passion, a fact that was reiterated by The Notebook‘s director, Nick Cassavetes.

In honor of the film’s 10th anniversary, Nick spoke to VH1 about the making of the film, explaining that there quite a lot of tension between its two stars. He gave an anecdotal example, stating, “They were really not getting along one day on set. Really not. And Ryan came to me, and there’s 150 people standing in this big scene, and he says, ‘Nick come here.’ And he’s doing a scene with Rachel and he says, ‘Would you take her out of here and bring in another actress to read off camera with me?’ I said, ‘What?’ He says, ‘I can’t. I can’t do it with her. I’m just not getting anything from this.’”

He added that he made them go into a room and hash it out with each other, even though it turned into a screaming match. With two actors as professional as Rachel and Ryan, you’d think that they would be able to control their emotions better, right? I guess not. I mean, clearly all the fighting helped their chemistry on-screen, especially as the two ended up dating a few months after filming ended. Hate begets passion which leads to love? Who knows that happened between the two that made them fall in love later, but from all these reports, there was clearly no love lost on set.

All these anecdotes are certainly interesting, but I wish they spent more time explaining WHY Rachel and Ryan were fighting, as opposed to giving examples of their fighting. Were they disagreeing over character motivations? Did they just hate each other’s acting techniques? Did Rachel find Ryan obnoxious, and vice versa?