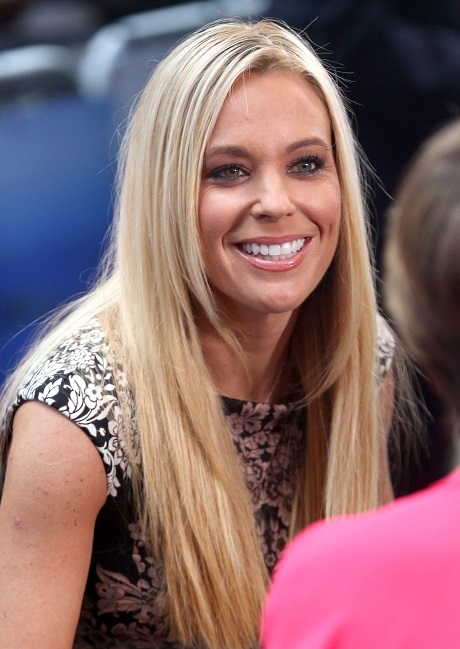 Kate Gosselin has worked really hard over the last two years to try and keep a tell-all book by Robert Hoffman under wraps. It is based on Kate’s own diary taken from the hard drive in her home and is said to be her own firsthand account of carrying out acts of physical abuse on her 8 young kids. While we have all seen a few quotes from the book where Kate discusses spanking kids as hard as she could and pulling them by the hair, supposedly far worse was left out of the book.

According to the July 14th print edition of Life & Style Magazine, Hoffman justifies re-releasing the book because he absolutely hates bullies. According to him, Kate is just about the worst mother ever and her actions shouldn’t be covered up. He also says that some of the things found on her hard drive were actually too awful to even print. Hoffman believes that Kate was proud of her harsh punishment and putting her hands on her small children. She seems to view it as the proper way to handle a child that is testing limits.

If Hoffman was setting out to really uncover how badly Kate has treated her kids, then why do you think that he held some stuff back? Wouldn’t it have made more sense to put the really explosive stuff in the book, especially if it’s in Kate’s own words? While he is totally throwing her under the bus with one hand, he seems to be protecting her with the other, don’t you think?