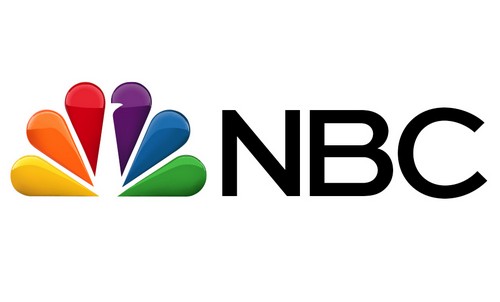 Unlike CBS, NBC is a network that really pays attention to what its’ audience wants, closely analyzes it and then serves it up hot and look for this fall’s programming to prove just that. For the first time in a decade NBC was the top network last season and not only that but they also won that key 18-49 age demographic that is just crucial in terms of advertising. NBC also cleaned house in all of the female demographic’s, something that they took special note of.

According to the July 14th print edition of Globe Magazine NBC honcho’s understand that women like to watch other women onscreen- especially strong ones and so look for several of fall’s drama’s to feature some familiar faces in strong leading roles. Debra Messing will be leading the charge in The Mysteries of Laura where she’ll play a homicide cop. Katherine Heigl also returns to network television after a dicey film career. She’ll be playing a CIA agent on State of Affairs along side of Alfre Woodard. Also coming to NBC this fall is Anna Friel cast as an Army sergeant in Odyssey.

Do you think that NBC’s female driven shows will be as appealing to women as they are hoping? It seems like a smart move in terms of catching our attention but then these dramas’ will ultimately need to be able to present a full package. Messing, Heigl and Friel are only as good as the writing and clever casting that they need to help hold them up. Will you be checking out some of NBC’s new drama’s this fall? Tell us your thoughts in the comments below!